Smoking could affect Beijing residents’ chances to get loans

People with low scores can be banned or blacklisted from accessing services like bank loans and access to flight and train travel. The Chinese government aims to have all 1.35 billion of its citizens subject to the system by 2020. 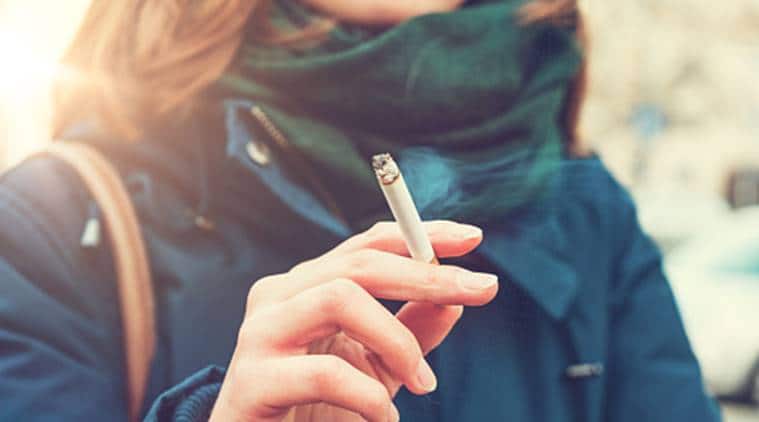 Illegal smoking in Beijing could soon affect the ability of offenders to seek loans from banks in the country. In an attempt to crack down on illegal smoking, health authorities in Beijing have decided to include these offences into the country’s credit record system.

In 2014, the Chinese government had rolled out its plan for a citizen credit record system which grants Chinese residents a social credit score based on their social, political and economic behaviour. A slew of surveillance camera’s, artificial intelligence and the deep permeation of Internet in Chinese society allows the government to run such a credit system. The controversial social credit system generates ratings for people that affect everything from loan approvals to permission to board flights.

People with low scores can be banned or blacklisted from accessing services like bank loans and access to flight and train travel. The Chinese government aims to have all 1.35 billion of its citizens subject to the system by 2020 when the social credit scores may be published for public use. The move to include illegal smoking has been taken by the Beijing Municipal Commission of Health and Family Planning as part of its plan to make Beijing smoke free.

Since June 2015, Beijing has banned smoking in all indoor public places, workplaces and public transportation.  Authorities have stated that apart from publicly naming and shaming offenders, their records will also be shared with the city’s industry and commerce authorities. Those with a bad credit rating will have difficulty in applying for commercial loans.

A report on China’s national online news service states that a total of 2,265 cases of smoking in the prohibited public places were reported to the public WeChat account of Smoke-free Beijing between August and September this year.
China had earlier this year used this credit system to name 169 “severely discredited” individuals who will be banned from taking flights or trains for their previous misdemeanors during travel as well as financial irregularities. The move was part of China’s National Development and Reform Commission”s (NDRC) plan to apply the controversial social credit system to decide who can travel.