I have experienced racism in my life, says UK PM Sunak

When asked about the controversy, Sunak said it would not be right for him to comment on palace matters and pointed out that action had been taken. 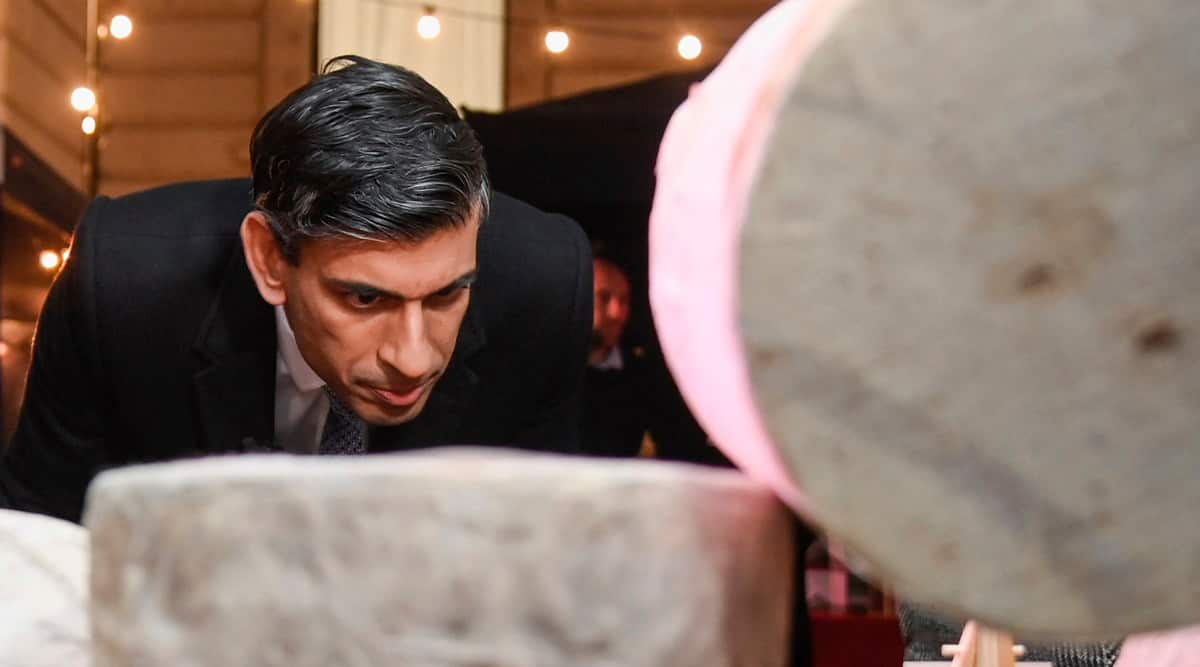 British Prime Minister Rishi Sunak has revealed that he experienced racism growing up in the UK but the country has made incredible progress since then in confronting the issue.

The British Indian leader was speaking to reporters on Thursday night in the wake of a racism row at Buckingham Palace, which saw the resignation of Prince William’s godmother after it emerged that the senior palace aide had repeatedly questioned a black British charity worker about where she was “really from”.

When asked about the controversy, Sunak said it would not be right for him to comment on palace matters and pointed out that action had been taken.

“It would not be right for me to comment on matters to do with the royal palace, although as we have seen they’ve acknowledged what’s happened and made an apology for it,” he said.

Sunak, who was born in the UK to parents of Indian heritage, was pressed further on how he felt when he heard about the incident involving Ngozi Fulani, founder of London-based charity Sistah Space, and Lady Susan Hussey – a close confidante of the late Queen Elizabeth II.

He said: “As I have talked about in the past, I have experienced racism in my life. But what I am pleased to say is some of the things that I experienced when I was a kid and a young person, I don’t think would happen today because our country has made incredible progress in tackling racism.

“But the job is never done. And that’s why whenever we see it, we must confront it. And, it’s right that we continually learn the lessons and move to a better future.”

The racism row erupted earlier this week after Fulani revealed that Lady Hussey came up to her at a palace reception hosted by Queen Consort Camilla and moved her hair to see her name badge. She then asked her “what part of Africa” she was from after she told her several times she was British. Fulani has since described the exchange as a “violation” and said it was a form of abuse when she moved her hair.

A Kensington Palace spokesperson told reporters that William and Kate – the Prince and Princess of Wales, who are currently on a US tour, believe the comments were “unacceptable” and “racism has no place in our society”.

Buckingham Palace said it had taken the incident “extremely seriously” and the individual concerned has expressed her profound apologies for the hurt caused and has stepped aside from her honorary role with immediate effect.

“In this instance, unacceptable and deeply regrettable comments have been made,” the palace statement said.