Madhav Kumar Nepal, who was elected chairperson of the party, proposed Prachanda’s name as the leader of the Parliamentary Party. 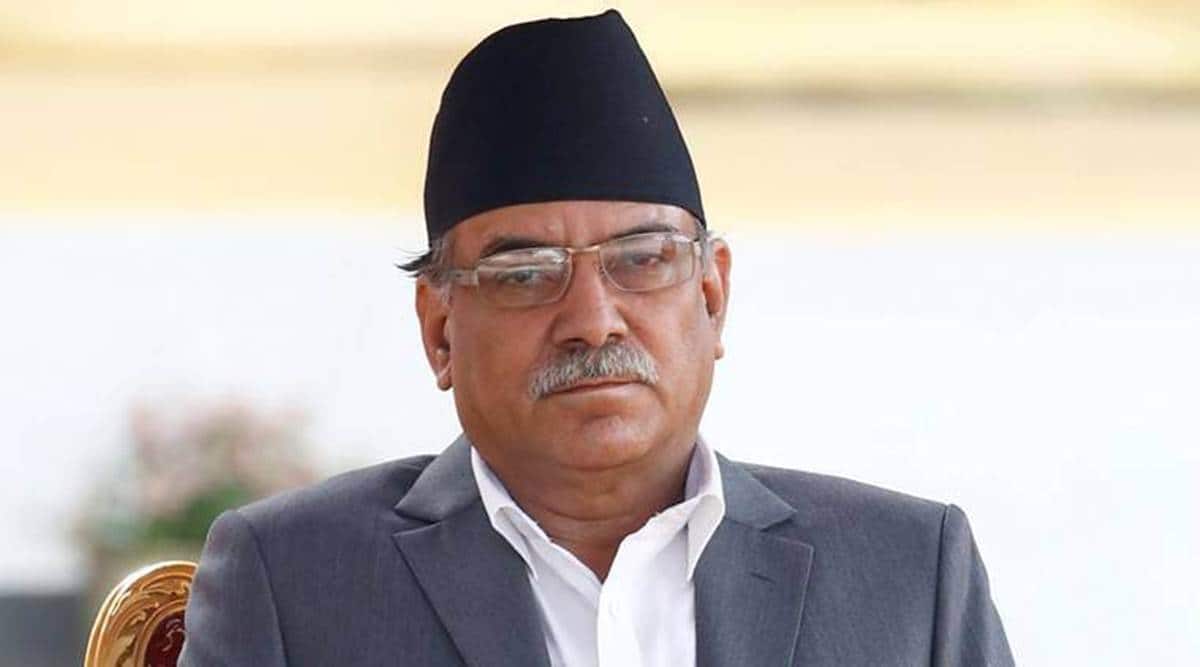 Madhav Kumar Nepal, who was elected chairperson of the party, proposed Prachanda’s name as the leader of the Parliamentary Party. A party meeting then unanimously endorsed the proposal. However, none of Oli’s supporters attended Wednesday’s meeting.

Leaders of the Prachanda-led faction have also told the Election Commission that they hold a two-thirds majority in the party and therefore they must be granted official recognition by the election body, My Republica reported. “We are here with the proof that we are the only legitimate Nepal Communist Party,” Leela Mani Pokharel, a standing committee member of the party, was quoted as saying by the paper.

Meanwhile, Nepal’s Supreme Court began hearings on 13 petitions filed against the dissolution of the House. Chief Justice Cholendra Shumsher Rana refused to grant an interim stay on the dissolution, but referred all the petitions together to a constitution bench comprising five judges. — With PTI input