PM Modi has influential voice on world stage, welcome his intervention: UK on his not era of war remark to Putin

"And we really hope that Vladimir Putin listens to those voices who are calling for peace and for de-escalation. So we very much welcome Prime Minister Modi's intervention," UK Foreign Secretary James Cleverly said. 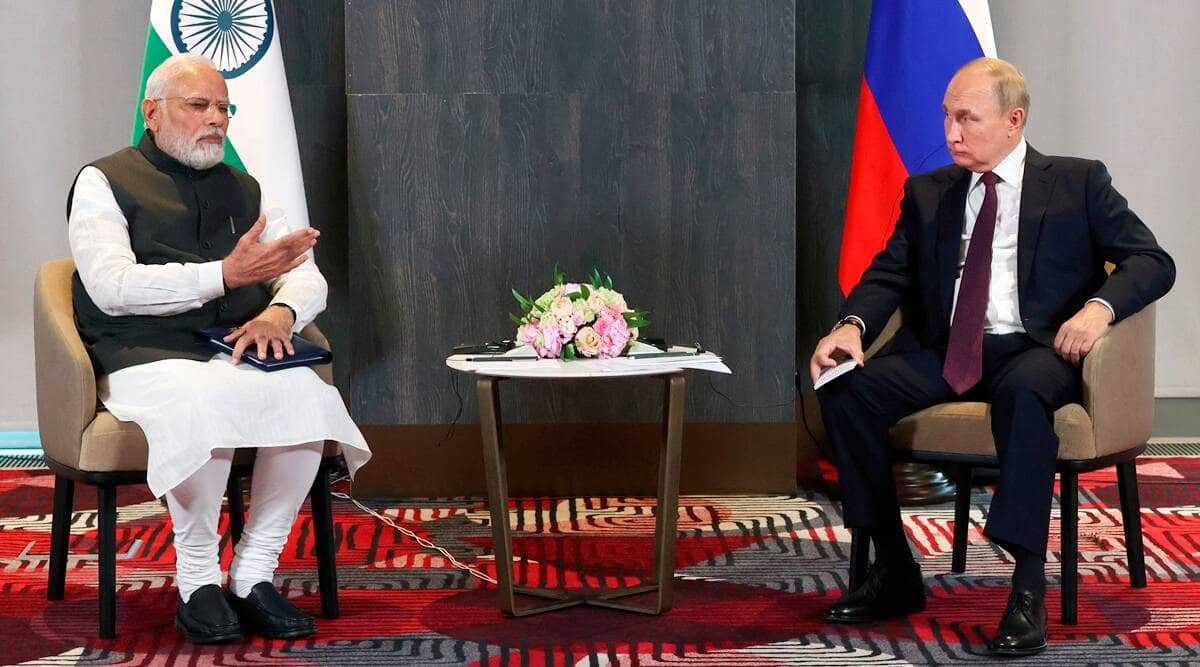 Prime Minister Narendra Modi has a powerful, influential voice on the world stage and the Russian leadership respects India’s position on the global arena, UK Foreign Secretary James Cleverly has said, emphasising that London hopes President Vladimir Putin listens to those voices who are calling for peace amid the Ukraine conflict.

Cleverly was responding to a question on the Russian-Ukraine conflict and Modi telling Putin last week on the sidelines of the 22nd meeting of the Shanghai Cooperation Organisation in Uzbekistan’s Samarkand that “today’s era is not of war”.

And we really hope that Vladimir Putin listens to those voices who are calling for peace and for de-escalation. So we very much welcome Prime Minister Modi’s intervention,” Cleverly told PTI in an interview.

He also said that there has been a terrible loss of life in the Ukrainian conflict.

“Obviously, we have seen the terrible loss of life in the Ukrainian conflict, both loss of life of Ukrainians but also of young Russian men and women, which is terrible,” Cleverly, the Secretary of State for Foreign, Commonwealth and Development Affairs of the United Kingdom, said here on Wednesday on the margins of the high-level UN General Assembly session.

He underlined that the challenges that pre-existed with regard to food security and people at risk of food insecurity and famine have been amplified by Russia’s invasion of Ukraine.

Also read |Ukraine invasion: Macron and US cite Modi’s ‘not era of war’ remark to Putin

Cleverly added that “obviously India is an incredibly important and influential country on the world stage. I think with so much turbulence going on in the world, our close partnership and working relationship with India is incredibly important.” As world leaders gather at the UN headquarters for the high-level week amid turbulent global times and humanitarian and geo-political crises, Cleverly said the UN is still relevant.

“The world is changing in many areas and changing very, very quickly. And it’s important that international institutions adapt and evolve to meet those changing challenges and circumstances. And multilateral fora like the UN will always be an important part of our relationship.” He added that bilateral relationships are also very, very crucial. Meeting counterparts collectively at UNGA provides a “fantastic opportunity” to have really key bilateral meetings.

Earlier in the day, Cleverly said he was looking forward to meeting his Indian counterpart. Jaishankar “knows us well. He’s worked with my predecessors. And I’m very, very much looking forward to discussing both global issues, regional issues and also our bilateral relationship.”