Palestinian child dies week after being shot at Gaza border

Hassan Abu al-Neil was shot on August 21 during the demonstration organised by Gaza's Hamas rulers to protest the crippling blockade imposed by Egypt and Israel. 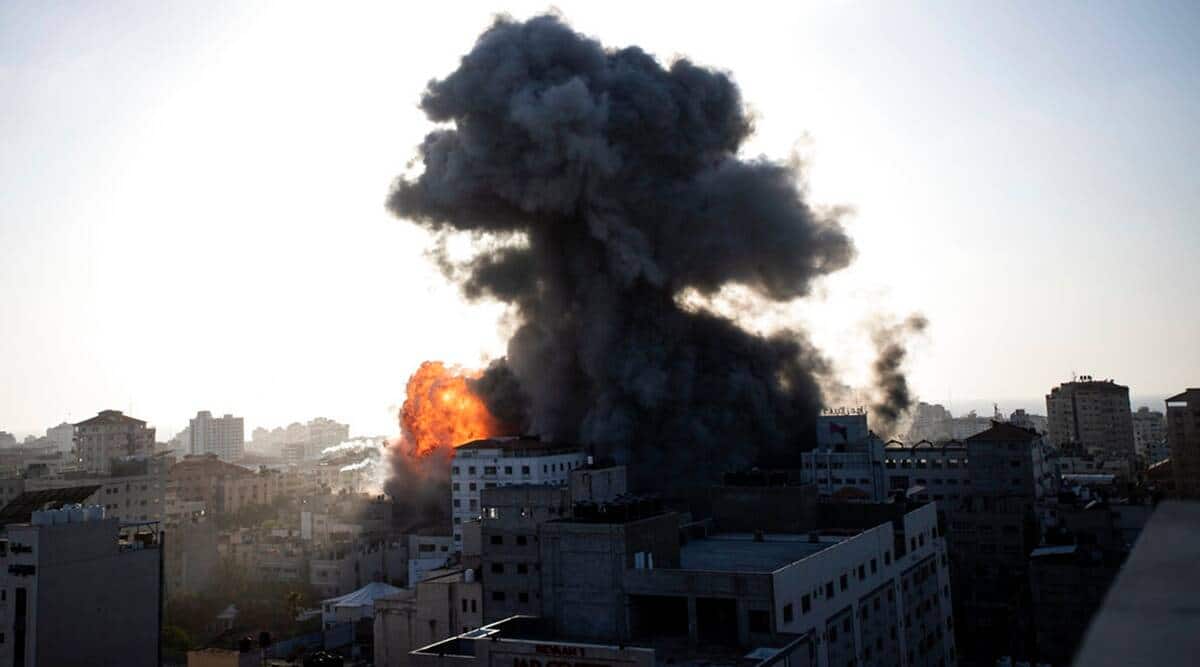 At least 260 Palestinians were killed during May's Gaza-Israel war, including 67 children and 39 women, according to the Gaza health ministry.

A 12-year-old Palestinian boy who was shot in the head by Israeli fire during a violent demonstration at the Gaza-Israeli border last week died of his wounds Saturday, Gaza health officials said.

Hassan Abu al-Neil was shot on August 21 during the demonstration organised by Gaza’s Hamas rulers to protest the crippling blockade imposed by Egypt and Israel.

Another Palestinian man, later identified as a member of Hamas’ military wing, died from his wounds Wednesday.

An Israeli soldier remains in critical condition after being shot in the head from point-blank range by a protestor during the clashes.

Hundreds of Palestinian protesters demonstrated Wednesday near the Gaza-Israeli border, again calling for the easing of the blockade. Under pressure from Egyptian mediators, Hamas kept demonstrators away from the separation fence and the protests ended without a recurrence of last week’s deadly violence.

Following Wednesday’s protest, Israel said it was easing some of the commercial restrictions on Gaza, allowing vehicles, goods and equipment for rebuilding projects to enter the Palestinian enclave. Israel’s Defense Ministry said the easing could expand further if things remain quiet.

Egypt, which had closed its border crossing with Gaza to put pressure on Hamas, also partially reopened the crossing to allow a light flow of traffic to enter Gaza from Egypt.

The Israeli government reached an agreement with Qatar on August 19 allowing the gulf country to resume aid payments to families in the Gaza Strip, a move aimed at reducing tensions with Hamas in the aftermath of May’s 11-day war, the fourth since the militant group seized power in 2007.

Israel suspended aid payments in May and said the move was necessary to ensure Hamas did not benefit from cash injections.

At least 260 Palestinians were killed during May’s Gaza-Israel war, including 67 children and 39 women, according to the Gaza health ministry. Hamas has acknowledged the deaths of 80 militants. Twelve civilians, including two children, were killed in Israel, along with one soldier.

Trying to flee Kabul: ‘We had no information at all’