‘How fast does it spread?’: Scientists ask whether Omicron can outrun Delta Foreign tourists wait for their flight at the Bangkok's International Suvarnabhumi Airport as Thailand bans entry from 8 African countries due to the new Omicron variant of the coronavirus, Bangkok, Thailand, November 29. 2021. (Reuters)

As scientists race to understand the consequences of the Omicron COVID-19 variant, one of the most important questions is whether this new version of the coronavirus can outrun the globally dominant Delta variant.

The World Health Organization on Friday designated Omicron a “variant of concern” just days after the variant was first reported in southern Africa. The WHO said it is coordinating with many researchers worldwide to better understand how the variant will impact the COVID-19 pandemic, with new findings expected within “days and weeks.”

Many questions remain, including whether Omicron will evade vaccine protection and whether it will cause more serious illness. But such characteristics would be far less concerning if the new variant remains relatively contained.

Several disease experts interviewed by Reuters said there are strong grounds already for believing that Omicron will render vaccines less effective. Omicron shares several key mutations with two previous variants, Beta and Gamma, that made them less vulnerable to vaccines. In addition, Omicron has 26 unique mutations, many of them in regions targeted by vaccine antibodies.

Within months, however, Delta spread far more quickly than any of its predecessors.

“So the question, really, is how transmissible Omicron is relative to Delta. That’s the major, major, major thing that we need to know,” said John Moore, a professor of microbiology and immunology at Weill Cornell Medical College in New York.

It is also likely to be one of the last to be answered, experts said. South African officials raised the alarm about Omicron after identifying just dozens of cases of the variant. 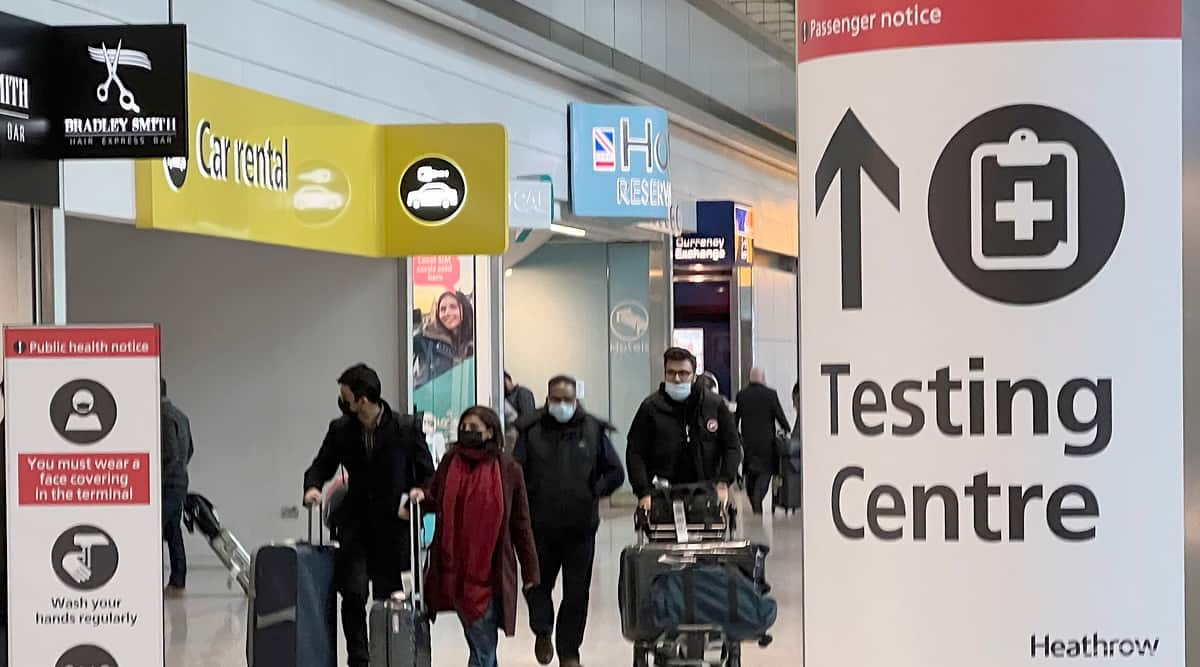 Scientists will be closely watching whether cases caused by Omicron reported on public databases start to supplant those caused by Delta. That could take three to six weeks, depending on how fast the variant moves, experts said.

Other information should come more quickly. Within two weeks, “we’ll get a better handle on the severity of the illness,” said Dr. Peter Hotez, a vaccine expert and professor of molecular virology and microbiology at Baylor College of Medicine. “We’re hearing different reports – some saying it’s a very mild disease and others (reporting) some severe cases in South African hospitals.”

Within a similar time frame, researchers said they expect early answers on whether Omicron can evade protection from vaccines. Initial data will come from lab tests of blood samples from vaccinated people or lab animals, analyzing antibodies in the samples after exposure to the new variant. People walk across Westminster Bridge after new measures were announced yesterday due to the Omicron coronavirus variant, in London, Britain, November 28, 2021. (Reuters)

“There are a lot of labs that are actively looking to make the Omicron virus and test its antibody sensitivity, and that is going to take a couple of weeks,” Moore said.

David Ho, professor of microbiology and immunology at Columbia University in New York, believes Omicron will show a substantial degree of resistance, based on the location of its mutations in the virus’s spike protein.

“The vaccine antibodies target three regions on the coronavirus spike, and Omicron has mutations in all three of those regions,” Ho said. “We technical experts are much more worried than the public health experts because of what we know from the structural analysis” of Omicron.

Others note that earlier variants, such as Beta, also had mutations that rendered the vaccines less effective, but that those vaccines still helped prevent severe disease and death. Even if neutralizing antibodies induced by vaccines become less effective, other immune system components known as T cells and B cells will likely compensate, they said. 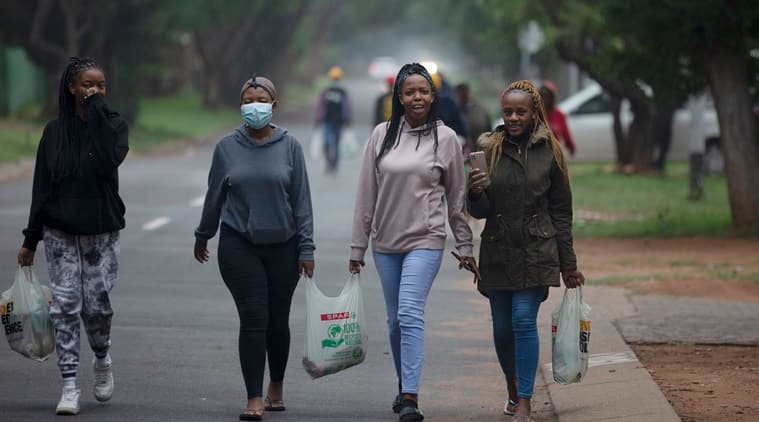 Students from the Tshwane University of Technology make their way back to their residence in Pretoria, South Africa (AP)

“Vaccination will likely still keep you out of the hospital,” said John Wherry, director of the Penn Institute for Immunology in Philadelphia.

The first real-world studies of vaccine effectiveness against Omicron in the community are likely to take at least three to four weeks, as experts study rates of so-called “breakthrough” infections in people who are already inoculated, said Dr. Michael Osterholm, an infectious disease expert at the University of Minnesota.

Columbia’s David Ho said the fact that Omicron is already spreading in the presence of Delta, “which outcompeted all the other variants, is worrisome.”

But others insist it is still an open question.

When it comes to the specific mutations that could help Omicron spread, it “doesn’t look too much different from Alpha or Delta,” said Hotez.