The human rights group Amnesty International said Wednesday night that the Twitter ban had been “illegal” and described it as an attack on Nigerians’ basic freedoms, including freedom of expression. 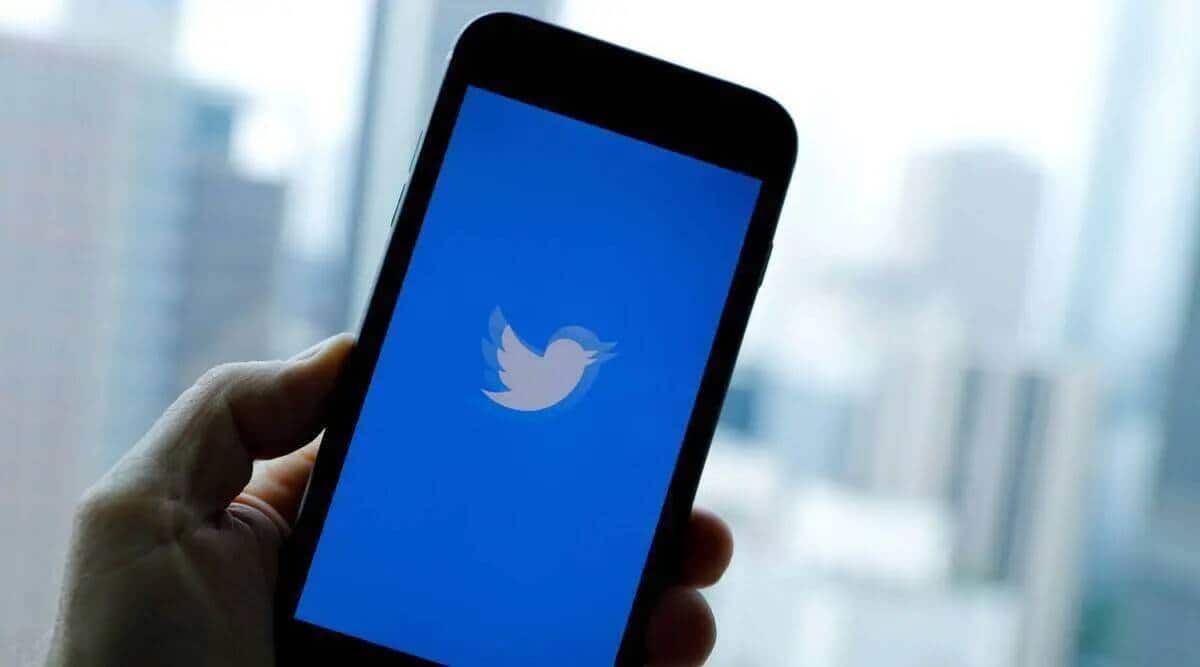 “Our mission in Nigeria & around the world, is to serve the public conversation,” Twitter said. (Photo: Reuters)

The Nigerian government restored access in the country to Twitter on Thursday after a seven-month suspension that was imposed after the social media site deleted a post by Nigeria’s president that threatened a violent crackdown on secessionist groups.

The government blocked access to the site in June but reversed course Wednesday after Twitter agreed to several demands. Twitter will establish an office in the country, pay taxes there, appoint a representative and “act with a respectful acknowledgment of Nigerian laws and the national culture and history,” a government official said.

Since the ban came into effect, Nigerians have been able to access the service only using a virtual private network. Twitter’s removal of a post by President Muhammadu Buhari was widely seen as having prompted the government to block the site, but the government official, Kashifu Inuwa Abdullahi, said Wednesday that it was because it had been used “for subversive purposes and criminal activities.”

In the now-deleted tweet, which was aimed at “those misbehaving,” Buhari said that the government would “treat them in the language they understand,” a message that was widely read as being a reference to the deadly Nigerian civil war. Some interpreted it as a threat of genocide.

In recent years, Nigerian lawmakers have introduced several bills that, if passed, would regulate social media, arguing for them on the grounds of security or national unity. Rights groups say these measures — none of which have been approved — could violate international laws protecting freedom of speech.

The human rights group Amnesty International said Wednesday night that the Twitter ban had been “illegal” and described it as an attack on Nigerians’ basic freedoms, including freedom of expression.

Several organizations filed lawsuits against the government over the ban and the telecommunications companies that enforced it.

“Our mission in Nigeria & around the world, is to serve the public conversation,” the post read. “We are deeply committed to Nigeria, where Twitter is used by people for commerce, cultural engagement, and civic participation.”

We are pleased that Twitter has been restored for everyone in Nigeria. Our mission in Nigeria & around the world, is to serve the public conversation.
We are deeply committed to Nigeria, where Twitter is used by people for commerce, cultural engagement, and civic participation.

Twitter is far from the most popular social media platform in Nigeria — it is thought to have around 3 million users there and is ranked behind WhatsApp, Facebook and Instagram.

Nevertheless, it has considerable clout in the country, where it is often used by the elite, and in 2020 was used to organize the biggest anti-government uprising in a generation, staged by young people against police brutality.

The ban may have cost Nigeria’s economy more than $1.4 billion, according to a tool developed by the monitoring organization NetBlocks to calculate the economic effect of internet disruptions, mobile data blackouts or app restrictions. Many Nigerians who used Twitter to promote their businesses have lost revenue.

Opinion |Why is the Indian government so afraid of Twitter?

Beyond the economic consequences, there were also profound societal ones, said Yemi Adamolekun, executive director of Enough is Enough Nigeria, an organization working for good governance and public accountability.

The Nigeria Center for Disease Control had been using Twitter to disseminate information about the spread of the coronavirus, she said. It was a go-to source for Nigerians seeking information about reported cases, deaths and tests. During the ban, the organization’s Twitter account was inactive. Its last tweet was a breakdown of cases by state from June 4.

The organization disseminated information through Facebook, but many Nigerians did not know this, even as the delta variant was spreading.

“A lot of people didn’t fully get the impact of the delta variant,” Adamolekun said, “because they weren’t getting the updates.”