WHO designates new coronavirus strain as ‘variant of concern’, names it ‘Omicron’

The variant, which was announced by scientists in South Africa on Thursday, was detected in two more countries, Israel and Belgium. Botswana and Hong Kong are the other countries where the variant has been found. 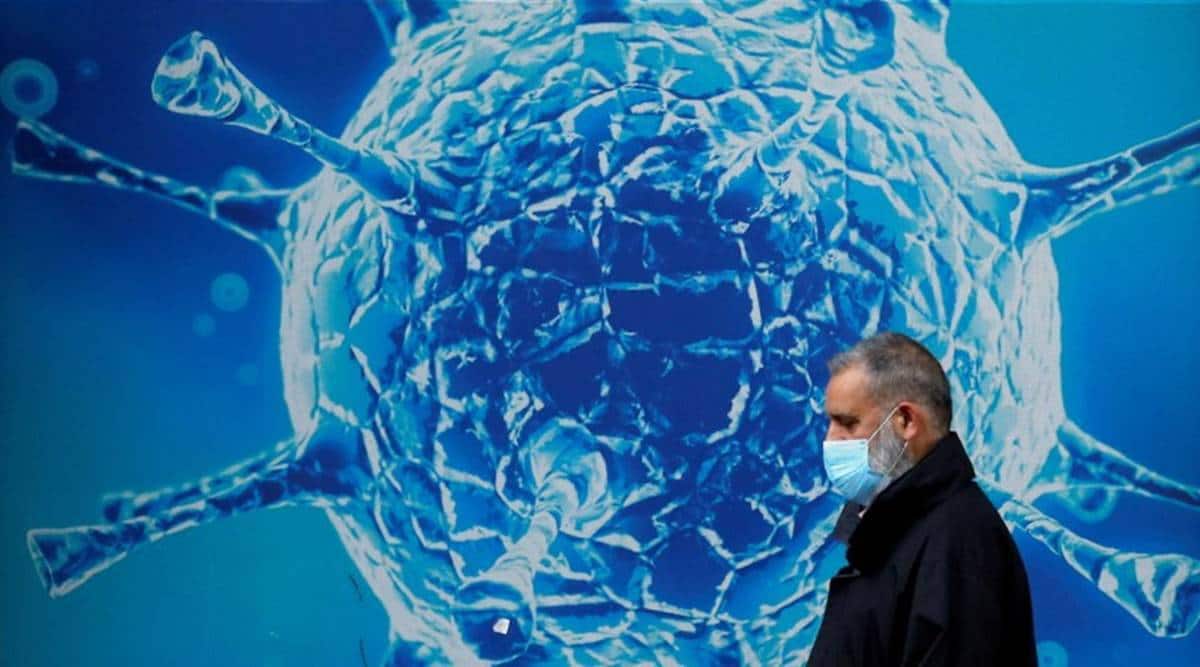 The WHO said about 100 genome sequences of the variant have been reported so far.

Fears that a new, fast-spreading coronavirus variant could potentially be more dangerous than even the Delta variant prompted several countries to impose restrictions on travel from affected regions, and caused stock markets across the globe to crash.

By evening, the World Health Organisation (WHO) had designated this variant, B.1.1.529, as a “variant of concern (VOC)”, and given it the name Omicron.

Also Read |Explained: What we know so far about the Omicron variant of Covid-19

The variant, which was announced by scientists in South Africa on Thursday, was detected in two more countries, Israel and Belgium. Botswana and Hong Kong are the other countries where the variant has been found.

The WHO said about 100 genome sequences of the variant have been reported so far. Many of the infected people were fully vaccinated, with at least one person in Israel having also received a third, booster, dose of vaccine.

India, which on Friday announced resumption of routine international air services from December 15, said it would step up screening of flyers, especially those from affected countries.

In an urgent note to state governments on Thursday, Health Secretary Rajesh Bhushan had said the emergence of the new variant had “serious public health implications”, and asked them to increase vigilance.

The scientific analysis till now suggests that the new variant has been spreading at a rate faster than any other variant, including Delta. The fact that several of the infected people were fully vaccinated, including one with a booster dose, is an indication that this variant also has considerable capability to evade the immune response.

This means that this variant is a cause of worry on at least two of the three criteria that are used to assess how dangerous any new variant is. As of now, there is no information on its ability to cause severe disease, the third crucial criteria.

“This variant has a number of mutations, some of which are concerning. Preliminary evidence suggests an increased risk of reinfection with this variant, as compared to other VOCs,” the WHO said in a statement.

“The number of cases of this variant appears to be increasing in almost all provinces in South Africa… This variant has been detected at faster rates than previous surges in infection, suggesting that this variant may have a growth advantage,” it said.

“Based on the evidence presented indicative of a detrimental change in Covid19 epidemiology…the WHO has designated B.1.1.529 as a VOC, named Omicron,” it said.

The Delta variant, first discovered in India late last year, has been the deadliest variant of SARS-CoV2 on all these three counts till now. It is the dominant variant now in most regions, and is the reason behind the deadly second wave in India, and the ongoing surge in Europe and a few other regions.

Scientists The Indian Express spoke to, said it was too early to say whether the new variant was more lethal than Delta, but called for stricter surveillance.

“Not everything is known about this variant yet. Data is still coming in. As of now, we know that it has over 30 mutations, of which 10 are in the spike protein. Whether this variant turns out to be a faster spreading one, or one that has greater ability to evade immune response is still to be seen. But we need to be very alert,” virologist Shahid Jameel said.

Vineeta Bal, an immunologist associated with the Indian Institute of Science Education and Research (IISER), Pune, said the emergence of the variant was not an unexpected development, but authorities needed to respond with increased surveillance to ensure early detection and effective isolation.

“Viruses mutate all the time. That is something to be expected. But we should be able to ensure that it does not gain a foothold in many people,” Dr Bal said.

She also emphasised on the need for making adequate supplies of vaccines available to South Africa, where the new variant is the most widespread. “This should be done on high priority so that future events like this one can be curtailed with better vaccine coverage,” she said.

Virologist Gagandeep Kang said the next two to three weeks were a crucial period for India, during which the genomic surveillance – the analysis of gene sequences – of the virus also needed to be stepped up significantly.