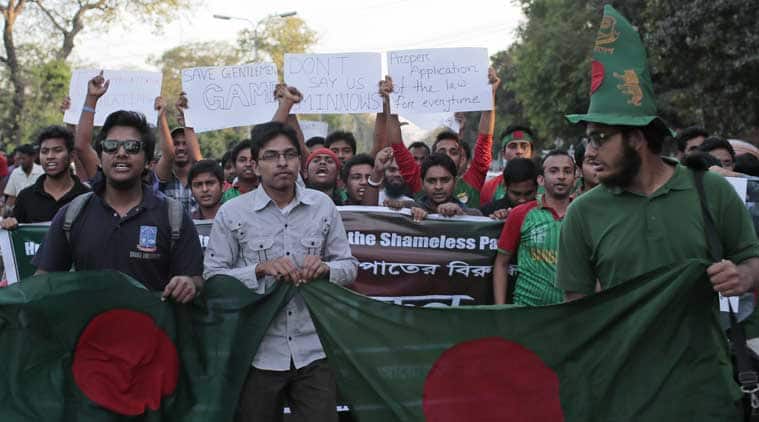 A blogger was hacked to death by assailants using machetes in Bangladesh on Tuesday, the third attack in less than three months on a critic of religious extremism in the Muslim-majority nation.

Ananta Bijoy Das, a blogger who advocated secularism, was attacked by four assailants in northeastern Sylhet district on Tuesday morning, senior police official Mohammad Rahamatullah told Reuters. It was not immediately clear why he was targeted, but local media reported that he was close to Avijit Roy, a Bangladeshi-American blogger and writer who was killed in February, allegedly by Islamist extremists. Roy was known for his writings against religious fundamentalism.

Rahamatullah said Das was a 33-year-old banker. Das’s friend Shahiduzzamn Paplu told reporters that Das wrote blogs and books dealing with science, and that he also had written an introduction for a book by Avijit Roy.

(with inputs from AP)