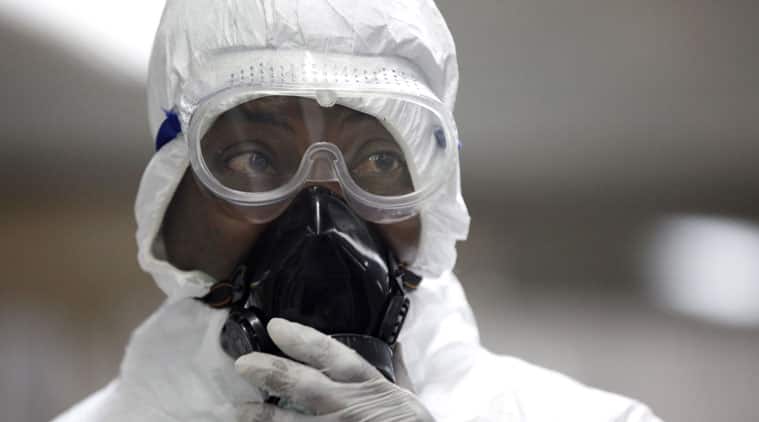 A Cuban doctor who caught Ebola while treating patients in Sierra Leone left the country on Thursday afternoon.

A U.N. peacekeeper who contracted Ebola in Liberia will be flown to the Netherlands for treatment, a Dutch Health Ministry spokeswoman said Friday.

The Nigerian soldier will go into isolation at a “calamity unit” at the University Medical Center Utrecht, according to Inge Freriksen. He is expected to arrive in Amsterdam over the weekend and be transferred by ambulance to nearby Utrecht.

Late Thursday, the U.N. mission announced that the soldier had tested positive for the dreaded disease a day earlier.

This is the third case of Ebola among mission personnel, according to Karin Landgren, the top U.N. envoy in the country. The previous two died.

The mission has so far identified 16 people who came into contact with the soldier, and they have been quarantined, she said. Areas the peacekeeper visited while symptomatic have been decontaminated.

The man will be the first Ebola patient hospitalized in the Netherlands. He is being treated in a Dutch hospital at the request of the World Health Organization, Freriksen said.

The Ebola outbreak has sickened nearly 17,300 people, mostly in Guinea, Liberia and Sierra Leone. Of those, about 6,100 have died.

The U.N. force, with about 7,700 troops and police, has been in Liberia since 2003 to bring stability after two civil wars.