The video showed militants using sledgehammers, jackhammers, a bulldozer and explosives to level the site. 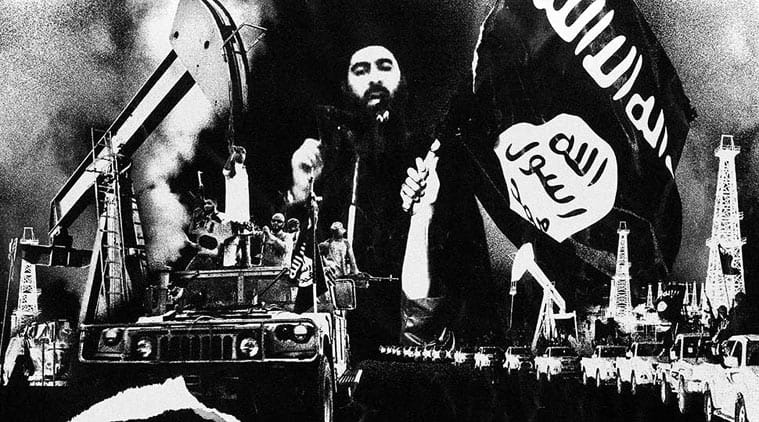 Authorities also believe they’ve sold others on the black market to fund their atrocities.

The video, posted late Saturday, showed militants using sledgehammers, jackhammers, a bulldozer and ultimately explosives to level the site, located near the militant-held city of Mosul.

Some of the figures in the video appeared to have rebar, ribbed bars of steels designed to reinforce concrete that are a technique of modern building.

An Iraqi Antiquities Ministry official, speaking Sunday on condition of anonymity, said all the items at Nimrud were authentic. In March, both Iraqi and United Nations officials warned the site had been looted and damaged.

The video conformed to other Associated Press reporting about the militants’ attack. One militant on the video said: “God has honored us to remove all of these idols and statutes.”

The Islamic State group, which holds a third of Iraq and neighboring Syria in its self-declared caliphate, has been destroying ancient relics they say promote idolatry that violates their fundamentalist interpretation of Islamic law.

Authorities also believe they’ve sold others on the black market to fund their atrocities.