The World Health Organization says officials are now focused on ending the biggest-ever Ebola outbreak rather than just slowing the virus’ spread. A trial of an Ebola vaccine was to start Monday in Liberia’s capital following a launch event featuring musicians.

In a densely-populated neighborhood of Monrovia, guests clapped, danced along and nodded as musicians sang lyrics on Sunday that explained the purpose and intent of the Ebola vaccination trial. The singing was part of a campaign to overcome Liberians’ reluctance to embrace the vaccines amid conspiracy theories.
The actual trial begins in the Liberian capital on Monday on the first group of volunteers. The vaccination trial is a product of a partnership set up by the governments of Liberia and United States.

Appearing at the launch campaign on Sunday, Liberian Vice President Joseph Nyumah Boakai told The Associated Press the vaccines are “very important for Liberia and for the world.”

The vaccines contain a bit of Ebola virus that helps trigger an immune response against the virus, according to a  document from PREVAIL, the acronym for Partnership for Research on Ebola Vaccines in Liberia, as the US-Liberia collaboration is called. 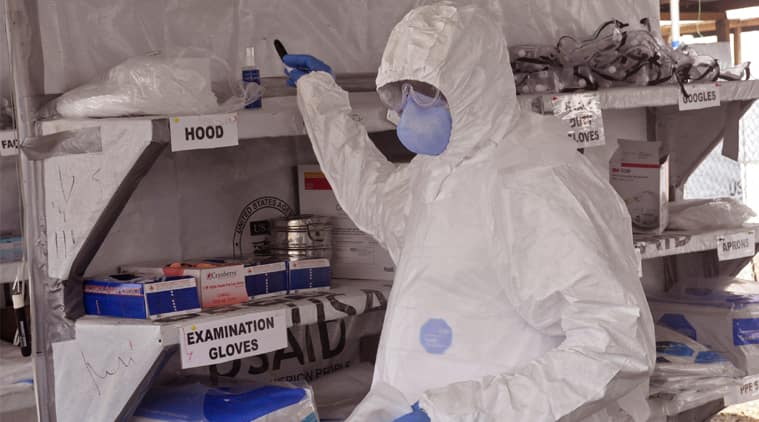 Boakai urged Liberians “to take courage because it is going to work.”
The UN health agency said last week that the three most affected countries – Guinea, Sierra Leone and Liberia – have reported fewer than 100 cases in the past week, for the first time since June. The outbreak is believed to have killed more than 8,000 people since it was identified in March.