The Indian embassies in Qatar and Kuwait in their statements had referred to comments as "being made by fringe elements." 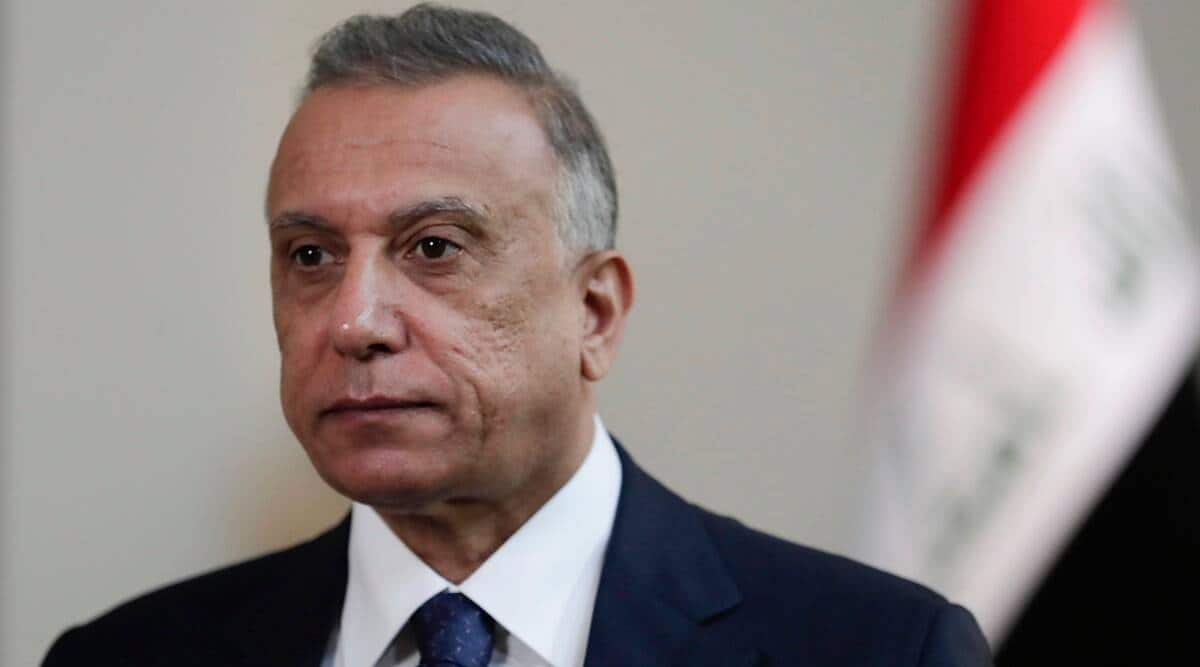 Iraq, Libya, Malaysia and Turkey have joined over a dozen Muslim countries in condemning the controversial remarks made by now-suspended and expelled BJP leaders against Prophet Mohammad.

In response to a statement issued by the Parliamentary Committee on Awqaf and Tribals of Iraq on the controversial tweets, the Spokesperson of the Embassy of India in Iraq on Monday clarified that the tweets do not, in any manner, reflect the views of the Government of India.

The Iraqi statement said that “these abuses, malicious and disgraceful acts will have serious repercussions and, if not contained, may lead to dire consequences that will have unimaginable consequences for the peaceful coexistence, as well as increase strife and tensions between peoples,” according to the official Iraqi News Agency – INA.

The Indian embassy in its statement said that “in line with our civilisational heritage and strong cultural traditions of unity in diversity, Government of India accords the highest respect of all religions. Strong action has already been taken against those who made the derogatory remarks.” A statement has also been issued by concerned quarters emphasising respect for all religions, denouncing insults to any religious personality or demeaning any religion or sect, it said.

“Vested interests that are against India-Iraq relations have been inciting the people using these derogatory comments. We should work together against such mischievous elements who aim to undercut the strength of our bilateral ties,” said the statement, which was identical to the statements issued by the Indian embassies in Kuwait and Qatar on Sunday.

Libya’s Ministry of Foreign Affairs and International Cooperation in a statement “strongly condemned” the “insulting remarks” and called for the consolidation of the values of tolerance and coexistence and the rejection of the discourse of violence and hatred.

Egypt-based Arab Parliament also expressed its strong condemnation of, and rejection of the “irresponsible remarks issued by the spokeswoman of India’s ruling (BJP) against Prophet Mohammad.” In a statement, the Arab Parliament affirmed that such remarks fully contradict the principle of tolerance, and interfaith dialogue, and lead to hate, Kuwait’s state-run KUNA news agency reported.

“Malaysia welcomed the decision by the ruling party to suspend the party’s officials due to their provocative remarks that has generated rage” among Muslims, the statement added.

“Malaysia also called upon India to work together in ending the Islamophobia and cease any provocative acts in the interest of peace and stability,” it added.

In Turkey, the ruling Justice and Development Party spokesperson Omer Celik described the statements against the Prophet as an “insult” to all Muslim.

On Monday, Indonesia, Saudi Arabia, the Maldives, the UAE, Jordan, Bahrain, Oman and Afghanistan condemned the controversial remarks against Prophet Mohammad, stressing the importance of respecting all religious beliefs.

Qatar, Iran and Kuwait on Sunday summoned India’s Ambassadors and the expressed their strong protest and condemnation of the controversial remarks.

The BJP on Sunday suspended its national spokesperson Nupur Sharma and expelled its Delhi media head Naveen Kumar Jindal after their controversial remarks against the Prophet.

Amid protests by Muslim groups over the remarks, the party also issued a statement aimed at assuaging the concerns of minorities and distancing itself from these members, asserting that it respects all religions and strongly denounces the insult of any religious personality.

Your Daily Wrap: Raging row over remarks against Prophet; arrests in Moosewala murder case; and more