‘His actions have been disgraceful’: Indian-origin driver jailed in UK for killing pregnant woman and her father

According to local police, Nitesh Bissendary lost control of his black Alfa Romeo in Ramsgate, Kent, in August and also injured three others, including two children. 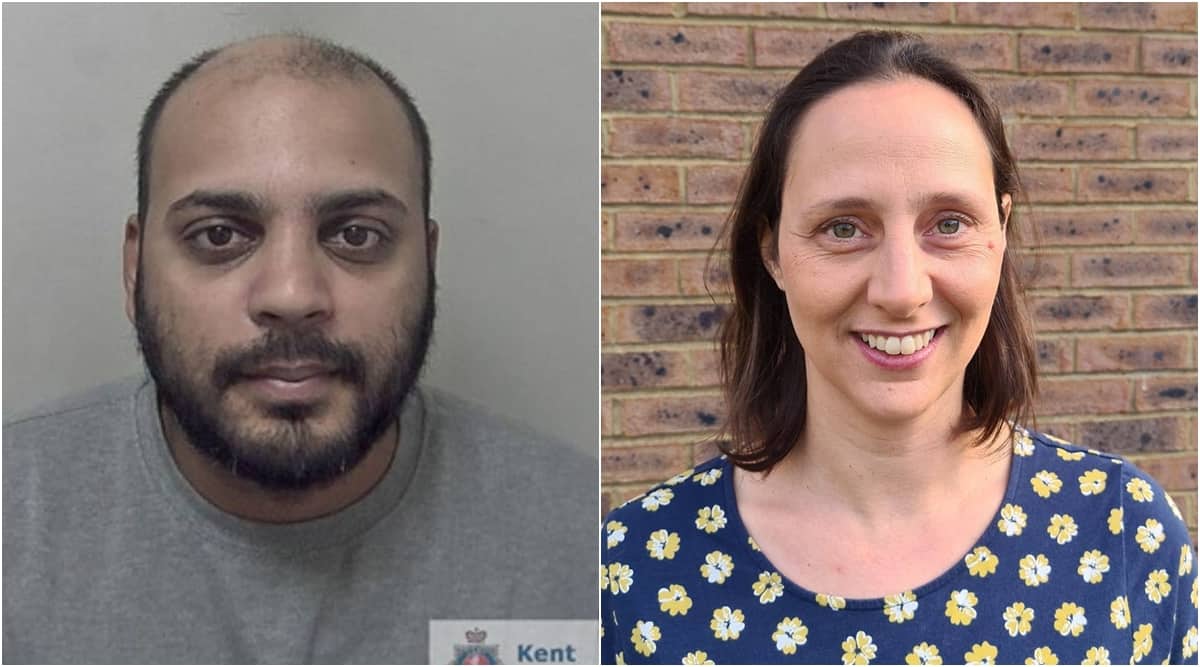 An Indian-origin driver, who caused the death of a pregnant woman and her father after losing control of his vehicle due to consumption of drugs in a seaside town in south-eastern England, has been sentenced to 16 years’ imprisonment.

According to local police, Nitesh Bissendary lost control of his black Alfa Romeo in Ramsgate, Kent, in August and also injured three others, including two children.

The 31-year-old was sentenced on Thursday following a trial at Canterbury Crown Court. He will also be disqualified from driving for 10 years following his custodial sentence.

“From the moment he took cocaine before getting behind the wheel, the actions of Nitesh Bissendary have been nothing short of disgraceful,” Detective Inspector Lynn Wilczek of Kent Police’s Serious Collision Investigation Unit said.

“He has refused to take full responsibility for a tragic incident that was completely avoidable and entirely of his making, going so far as to run away whilst his victims lay injured and dying. Denying his actions were dangerous only caused more pain for the family as they were forced to relive the terrible events of that night during his trial,” he said.

On @itvmeridian in the South East at 6 – guilty verdicts in the trial of a hit-and-run driver who killed a pregnant woman and her father in Kent. Nitesh Bissendary had taken cocaine before his car mounted a pavement in Ramsgate. More from @itv_sarah pic.twitter.com/FSn8f8vYcP

“I am pleased the jury saw fit to convict Bissendary for his crimes and that he will now serve a significant period of time behind bars where he belongs. This case should serve as a stark reminder to all motorists of the dangers of drug-driving and why we do not hesitate to take action against anyone who is found to be under the influence. Such selfish actions really do put lives at risk,” the officer added.

The court was told how Bissendary had travelled around 30 metres on the pavement before colliding with the pedestrians and then fled the scene immediately afterwards. He returned to the scene of the incident after initially fleeing on foot, failing a roadside drug test that indicated traces of cocaine. However, he refused to give a follow-up blood test following arrest.

The jury heard that Bissendary claimed to have a vehicle defect which he was trying to rectify, causing him to take his eyes off the road moments before the collision.

Noga Sella, 37, was five weeks pregnant when she was killed in the collision. Her father Yoram Hirshfeld, 81, also died from his injuries, whilst Sella’s husband Omer was badly hurt.

“There are few things in life as painful as the loss of a loved one, especially when such a loss comes without warning and as the result of someone else’s irresponsible behaviour. To lose two people at the same time is unimaginable,” Wilczek noted in the police statement.

Who was Mohsen Shekari, the first person to be executed in Iran’s crackdown against protesters?