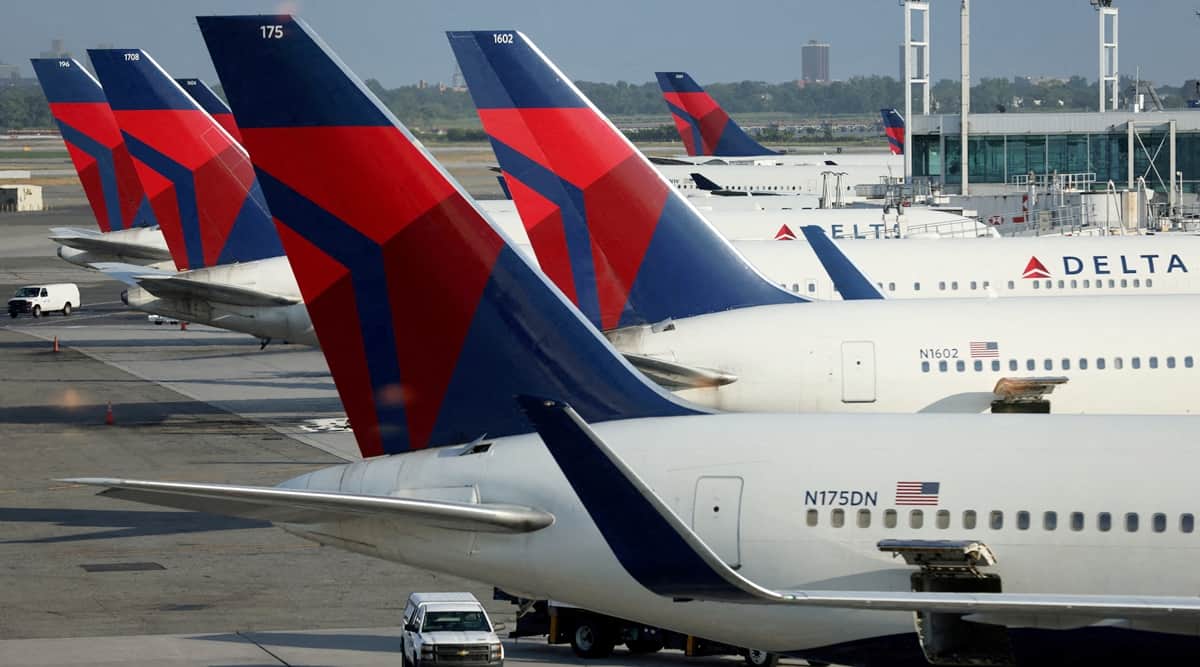 Customers will need an account in Delta’s SkyMiles frequent-flyer program, which is free to join, to use the Wi-Fi service. (File)

The Indian High Commission in London Monday announced the reinstating of the electronic visa (e-visa) for UK travellers, a move that will be widely welcomed amid a massive rush for visas to India in recent months.

The Indian High Commissioner to the UK, Vikram Doraiswami, said the service will be available “forthwith” and High Commission officials in London confirmed that travellers can start applying for e-visas to India from this week. It said that the system upgrade process is underway and the Indian visa website will soon be ready to receive applications for e-visas.

“The big news today is that we are rolling out e-Visas once again,” Doraiswami announced in a video posted on Twitter. “This should enable friends from the UK to travel far more easily to India,” he said.

Delighted that eVisa is back! Friends can start applying online within a day. Do keep giving us your feedback, as always. https://t.co/LnyuNeRKSh

The announcement was instantly greeted with great cheer, with it being dubbed “excellent” and “wonderful” news in response to the Indian High Commissioner’s Twitter announcement.

It had emerged in the UK Parliament that e-visas were among the issues discussed between Prime Minister Narendra Modi and his UK counterpart, Rishi Sunak, during their meeting on the sidelines of the G20 Summit in Indonesia last month.

Prime Ministers @narendramodi and @RishiSunak in conversation during the first day of the @g20org Summit in Bali. pic.twitter.com/RQv1SD87HJ

The long-awaited move follows several measures undertaken to boost Indian visa processing facilities, including a new Indian visa centre in central London and Visa at Your Doorstep (VAYD) service, to address the high post-pandemic travel demand from the UK to India.

The new India Visa Application Centre (IVAC) at Marylebone is operated by VFS Global, the outsourcing and technology services provider for governments and diplomatic missions, which has also facilitated a more streamlined process for group tourism or those travelling as a group, typically via a travel agency to the same destination using the same flights.

The new centre is the third India visa centre in London, with VFS Global operating a network of 10 IVACs across the UK – in Belfast, Birmingham, Bradford, Cardiff, Edinburgh, Glasgow, central London, Hounslow, Leicester, and Manchester.

“We are always looking at finding practical solutions to address customer experience challenges. As a responsible service provider that manages non-judgmental and administrative tasks related to visa applications for the governments we work with, we have taken measures along with the High Commissioner of India in London to help visa applicants with a seamless visa application experience,” said Aditya Arora, COO of VFS Global.

The visa firm said it has been able to release more appointments as London and Birmingham started receiving applications on Saturdays and weekday afternoons. Since March this year, VFS Global has also partnered with the High Commission of India in London and its Consulates around the UK to set up weekend consular camps across the UK.