Sri Lankan Foreign Minister Dinesh Gunawardena has revealed that the previous Maithripala Sirisena government had awarded the Hambantota port to China not only for a 99-year lease but also provided a provision for extension for another 99-years. 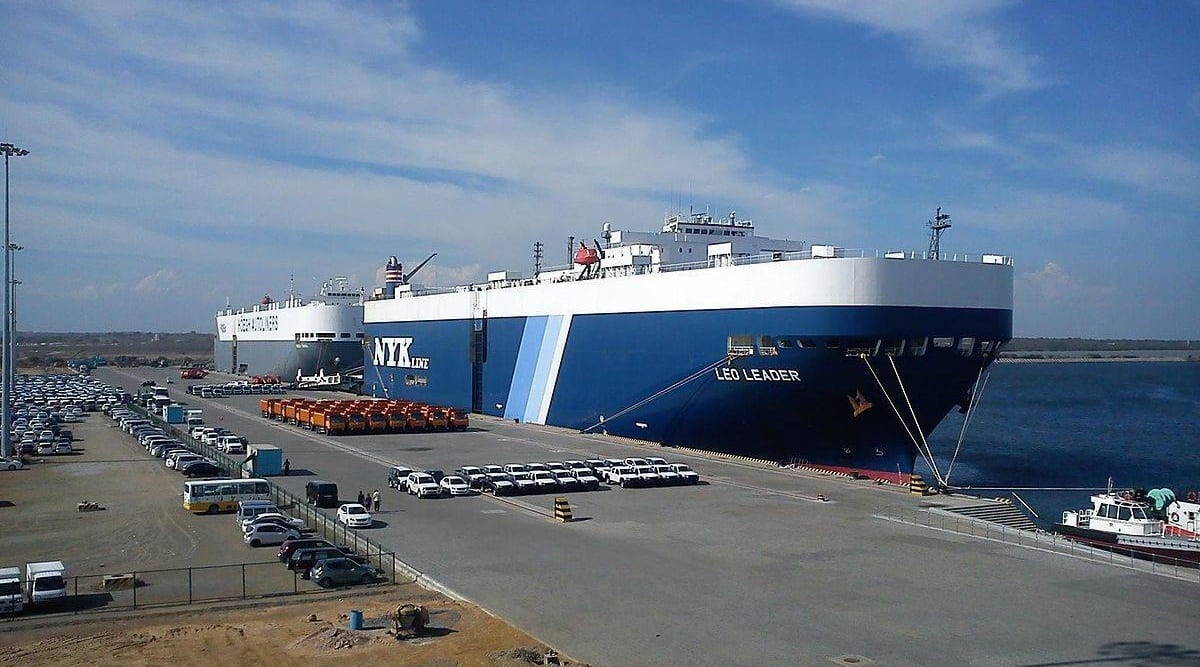 China on Wednesday said a report quoting Sri Lankan Foreign Minister Dinesh Gunawardena that the controversial deal to take over the Hambantota port on a 99-year lease has a provision for its extension for the same number of years “runs counter to the facts”.

Gunawardena has revealed that the previous Maithripala Sirisena government had awarded the Hambantota port to China not only for a 99-year lease but also provided a provision for extension for another 99-years.

“There is a provision for a further 99-year extension of the lease,” he was quoted by the Sri Lankan newspaper Ceylon Today on February 20 as saying.

“As we are implementing our policies giving much attention to all countries, the previous government made a mistake on the Hambantota port deal when they cancelled the lease and gave it on a longer period of 99 years plus another 99 years once the first term ends,” Gunawardena said.

When asked whether the clause is mentioned in the Memorandum of Understanding (MoU), Gunawardena said, “Yes. It says the 99-year lease can extend for a further period. Which means it can go on for any number of years after 99 years or for another 99 years.”

The same daily reported on February 6 that President Gotabaya Rajapaksa was revisiting the Hambantota port deal and that after many discussions recently with the Chinese officials, has relocated a Sri Lanka Naval base from the Chinese-controlled area of the port.

Asked for his reaction to the report about the second 99-year lease clause and Rajapaksa reviewing the deal, Chinese Foreign Ministry spokesman Wang Wenbin said Hambantota port is a landmark project jointly undertaken by China and Sri Lanka under the Belt and Road Initiative (BRI).

To a specific question on whether China is opposed to re-negotiate the deal by the Sri Lankan government, Wang said “the relevant report runs counter to facts”.

“The concession agreement relating to the Hambantota Port is a mutually beneficial one signed by China and Sri Lanka in an equal-footed and voluntary spirit through friendly consultations,” he said, adding that the “cooperation project will help Sri Lanka to build a new engine driving future economic growth”.

“We believe this project will play an active role in facilitating Sri Lanka’s economic growth and improving people’s lives,” he told a media briefing.

The Ceylon Today daily in its February 6 report quoted the Chairman of Sri Lanka Ports Authority (SLPA), General Daya Ratnayake, as saying that President Rajapaksa, after many discussions with the Chinese officials, has relocated a Sri Lanka Naval base from the Chinese-controlled area at the Hambantota port.

“The Navy Base, according to the agreement, was on the Chinese leased land. The President spoke to the Chinese and took the base to the Sri Lankan side,” Ratnayake said.