Police said that some 50 individuals appeared to have received the mystery shot, while over 200 more people were in line when the authorities showed up. 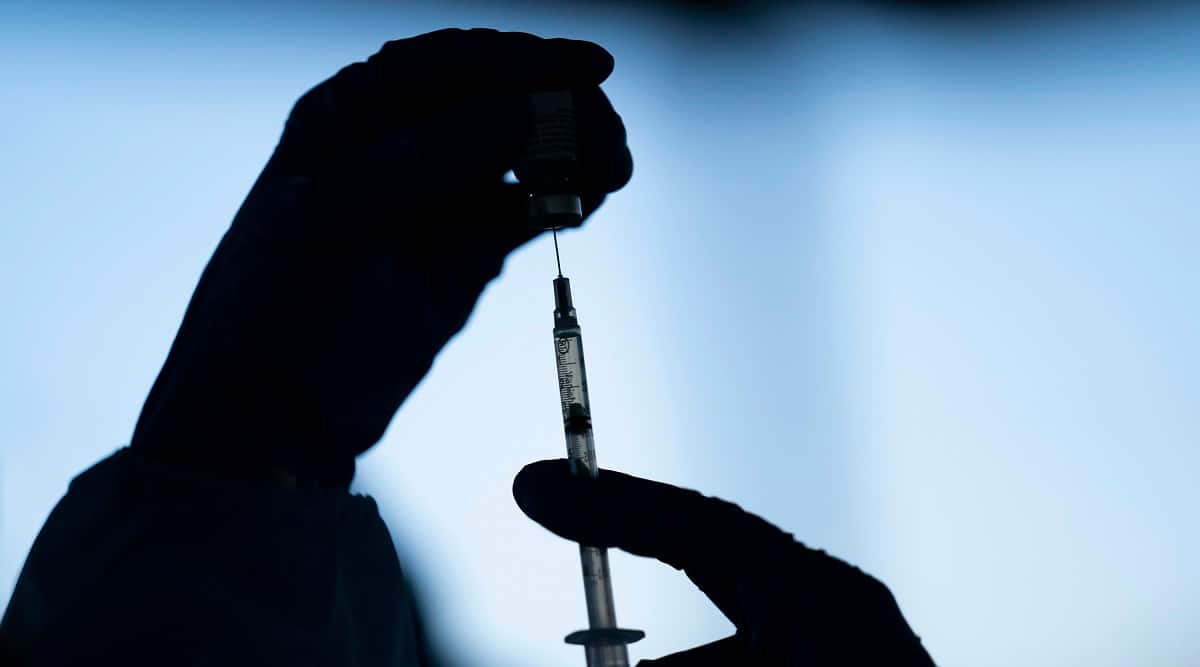 The unlicensed vaccination campaign is considered a criminal offense under the German Medicines Act. (AP)

German police had to close down an unauthorised event billing itself as a vaccination center on Saturday after a doctor began administering COVID-19 vaccine shots he had invented himself, German media reported.

The jab, which was developed without any official recognition, was being administered as a vaccination drive at Lübeck airport in the north of Germany.

Police said that some 50 individuals appeared to have received the mystery shot, while over 200 more people were in line when the authorities showed up.

They seized the liquids, syringes and lists recording who had already been vaccinated that day, as well as the personal data of those present.

Winfried Stöcker, a doctor and entrepreneur, came to fame in Germany in March after being interviewed by the magazine Der Spiegel about his homemade vaccine.

The unlicensed vaccination campaign is considered a criminal offense under the German Medicines Act.

Stöcker developed his vaccine without any cooperation with regulators. He tested the jab on himself and some 100 volunteers.

He then claimed that his vaccine was 97% effective and could be reproduced in large quantities, but he was met with criminal charges.

Medical experts argued that the entrepreneur-slash-physician had skipped several safety steps and failed to provide information to regulatory bodies.

With just 68.4% of the population fully vaccinated, Germany has one of the lowest vaccination rates in western Europe. It is not, however, suffering from a severe lack of doses of approved vaccines.

The effects of this can be seen in Germany’s current fourth wave. States with the lowest vaccination rates, such as Saxony and Thuringia, are now experiencing unprecedented rates of infection.

There was no information about the vaccine status of those who had lined up to get the unapproved jab at Lübeck airport, or why they decided to try an unregulated, unapproved vaccine.