French bishops also called on Pope Francis to send “a team of visitors” to assess the church's response regarding child protection. 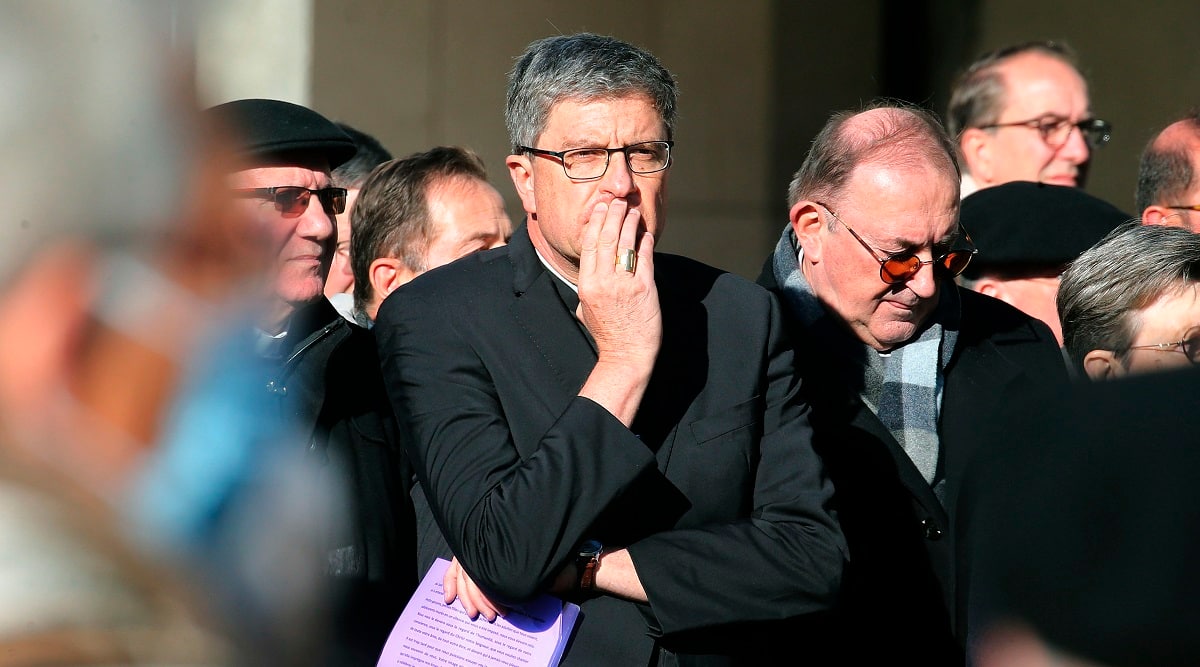 France’s Catholic Church announced on Monday that it would financially compensate sex abuse victims by selling property assets or taking out a loan if needed.

French bishops said in a written statement they will set up an “independent, national body” tasked with addressing compensation issues. They committed to allocating money to a specific fund “in order to compensate victims,” notably by selling property or through a potential loan.

They also called on Pope Francis to send “a team of visitors” to assess the church’s response regarding child protection.

Eric de Moulins-Beaufort, President of the Bishops’ Conference, hailed a “decisive step” in a speech.

He stressed that the Church has recognised its “institutional responsibility” and decided to go “on a path of recognition and reparation that paves the way for victims to get the possibility of a mediation and a compensation.”

The Bishops Conference held its annual meeting a month after a report revealed large-scale child sex abuse within the French Catholic Church.

The study released by an independent commission estimated that some 330,000 children were sexually abused over 70 years by priests or other church-related figures.

“We felt disgust and horror inside us when we realised how much suffering so many people had lived and were still living,” Moulins-Beaufort said.

The bishops acknowledged the church’s responsibility that implies financial compensation because the commission “strongly suggested that path” but also because “worshippers full of shame were expecting it from us,” he said.

The report published last month described “systemic” coverup of abuses by the Catholic Church, and urged the church to respect the rule of law in France.

It said the tally of 330,000 victims includes an estimated 216,000 people abused by priests and other clerics, and the rest by church figures such as Scout leaders and camp counselors. The estimates were based on a broader research by France’s National Institute of Health and Medical Research into sexual abuse of children in the country.

France is a traditionally Roman Catholic country, but adheres to a strict form of secularism in public life based on a 1905 law separating church and state.