There was significant public outcry after Covishield was not included in the list of vaccines approved by the European Medicines Agency (EMA) for EU’s “green pass” programme even though AstraZeneca vaccines manufactured in Europe were included for the purpose. 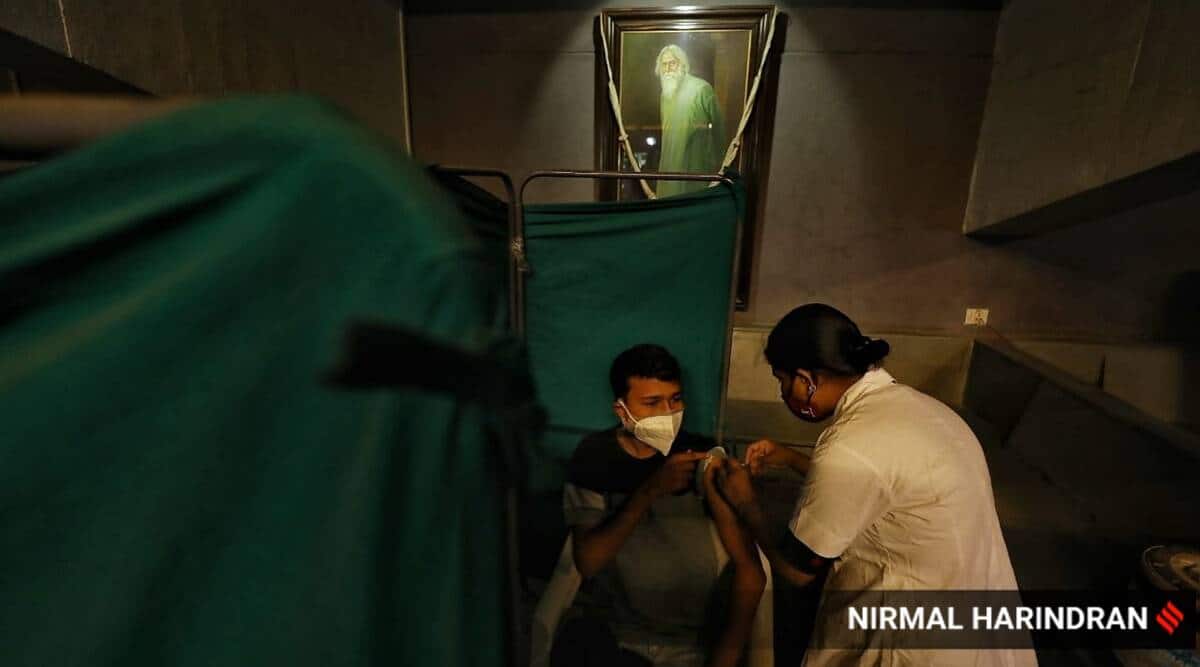 France has become the latest country to permit travellers who have had AstraZeneca’s Indian-manufactured vaccine (Covishield) into the country.

The Indian Express had earlier reported that nine countries in the European Union (EU) have conveyed to the Indian government that they will accept individuals vaccinated against Covid-19 with Covishield within their borders. The countries were Austria, Germany, Slovenia, Greece, Iceland, Ireland, Spain, Switzerland and Estonia.

Last week, WHO chief scientist Dr. Soumya Swaminathan had tweeted that a total of 15 countries in the European Union have accepted Covishield.

Referring to the development, SII CEO Adar Poonawalla tweeted, “It is indeed good news for travellers, as we see sixteen European countries recognising COVISHIELD as an acceptable vaccine for entry. However despite being vaccinated, entry guidelines might vary from country to country, so do read up before you travel.”

The “green pass” scheme is EU’s digital Covid certificate programme that has been created to restore freedom of travel for the public and remove the barriers on entry placed due to the pandemic.

The certificate is a digital proof that a person has either been vaccinated against Covid-19, or received a negative test result, or recovered from the viral infection. The document is valid across all EU countries. The “green pass” scheme has been designed to make the experience of travel hassle-free for people by doing away with restrictions, it is not absolutely compulsory.

There was significant public outcry after Covishield was not included in the list of vaccines approved by the European Medicines Agency (EMA) for EU’s “green pass” programme even though AstraZeneca vaccines manufactured in Europe were included for the purpose.

The only vaccines included in the list were Pfizer, Moderna, AstraZeneca (Europe) and Janssen.

Thereafter, India asked EU member states to accept Covid-19 vaccines authorised by the WHO or national authorities for Indians travelling to Europe, and said India would, in turn, begin a reciprocal policy on exemption from quarantine, sources told The Indian Express earlier.

External Affairs Minister S Jaishankar also took up the issue of approving Covishield for travel to Europe during a meeting with Josep Borell, the EU’s high representative for foreign affairs and security policy, when the two leaders met on the margins of a meeting of the G20 Foreign Ministers in Italy.

France’s decision to accept Covishield comes at a time when the country is tightening border checks to control the spread of the Delta variant amid reports of rising infections.

Starting Sunday, France will also start requiring anyone who isn’t vaccinated arriving from Britain, Spain, Portugal, the Netherlands, Greece or Cyprus to present a negative test less than 24 hours old to cross into French borders.

Macron this week ordered all health workers to get vaccinated by September 15 and announced that special Covid passes will be required in all restaurants, bars, hospitals, shopping malls, trains, and planes. To get a pass, people must be fully vaccinated, have recently recovered from the virus, or have a fresh negative virus test.

(With inputs from AP)