The blaze was about 3.5 kilometres (two miles) from Lusail Stadium. 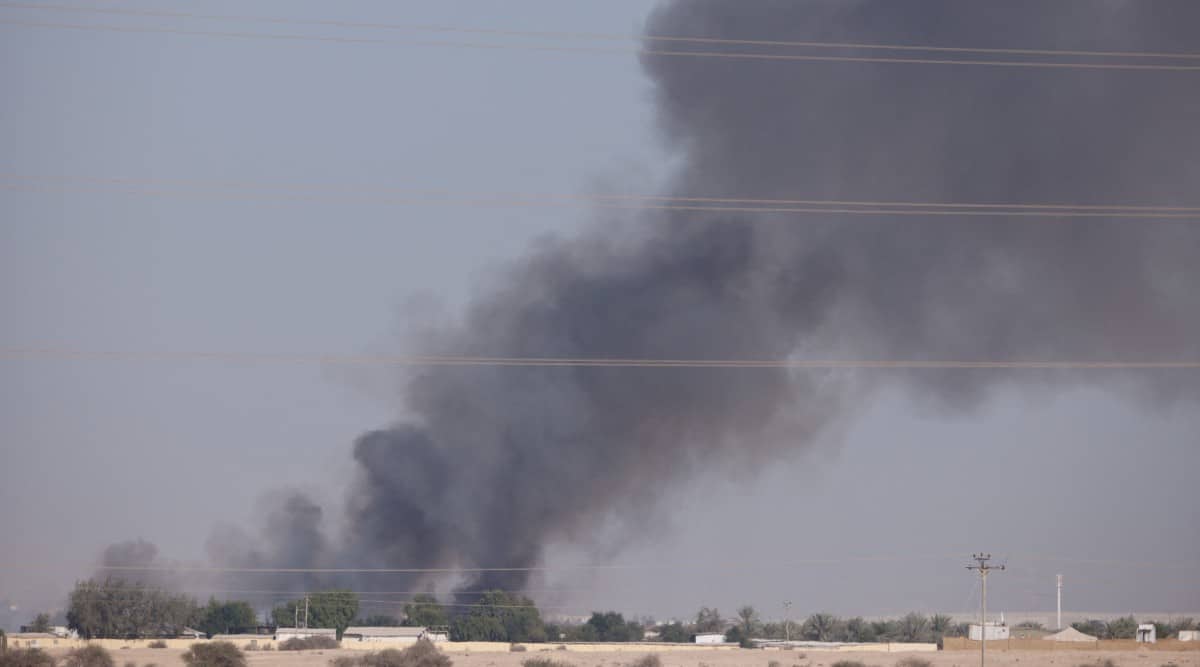 Qatari authorities say a fire broke out on Saturday at an under-construction building in a newly built city where a World Cup match was set to be played later in the evening, but caused no injuries.

Qatar’s Interior Ministry said the fire started just after noon local time on an island that’s part of the city of Lusail, which is hosting several games during the tournament, including a match between Argentina and Mexico late on Saturday.

The blaze was about 3.5 kilometres (two miles) from Lusail Stadium.

It sent thick black smoke into the sky, which was visible from a marketplace in central Doha as World Cup fans milled among its shops and restaurants.