The report insisted North Korea's leaders should answer for a litany of crimes against humanity before an international court. 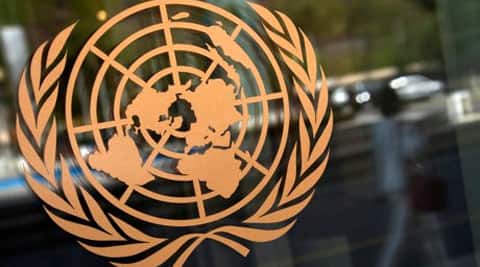 The head of the UN enquiry said that the gross human rights violtions in North Korea must be stopped. (Reuters)

The crimes of North Korea’s regime are as chilling as those of the Nazis, South Africa’s apartheid regime or Cambodia’s Khmer Rouge and must be stopped, the head of a UN enquiry said Monday.

“It is now your solemn duty to address the scourge of human rights violations and crimes against humanity in the Democratic People’s Republic of Korea,” he said.

His comments followed a searing 400-page report, released last month, that documented a range of gross human rights abuses in the country, including the extermination of people, enslavement and sexual violence.

“The gravity, scale, duration and nature of the unspeakable atrocities committed in the country reveal a totalitarian state that does not have any parallel in the contemporary world,” Kirby said.

“The country is a dark abyss where the human rights, the dignity and the humanity of the people are controlled, denied and ultimately annihilated.”

The report insisted North Korea’s leaders should answer for a litany of crimes against humanity before an international court.

US slaps sanctions against top Russian officials over Crimea