The number of migrants illegally entering the European Union via Turkey this year has dropped sharply, according to a media report. The figure has reached its lowest point in five years. 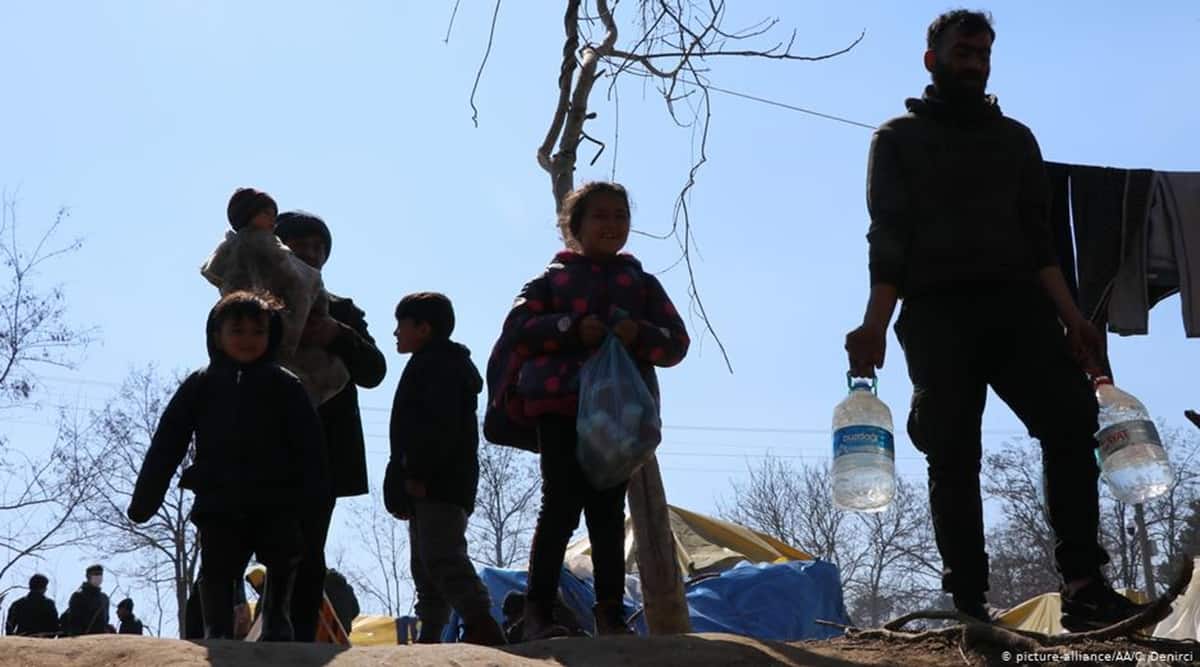 The European Union saw a 70 percent drop in migrants illegally entering the country from Turkey in the first nine months of 2020, German daily Welt reported Tuesday.

“The number of arrivals from Turkey in the EU in the year 2020 was 14,579,” according to the newspaper, citing a situation report from the EU Commission and the European External Action Service.

The EU border agency Frontex earlier this month similarly noted a significant drop in illegal border crossings via the eastern Mediterranean route in 2020. The agency reported three-quarters fewer entries from January to September of this year compared to last.

Brussels agreed to a deal with Ankara in 2016 that, among other things, was aimed at curbing the number of migrants illegally entering the EU in exchange for financial support to care for refugees in Turkey.

In February and March of this year, Turkish President Recep Tayyip Erdogan opened his country’s border with Greece to migrants and refugees trying to enter Europe. The move was seen as an effort to pressure Brussels into supporting Ankara’s military campaign in Syria. The move led to border clashes between migrants and Greek security authorities, who used tear gas and water cannon to pus back crowds.

Turkish Interior Minister Süleyman Soylu said in March that his government had allowed 75,000 people to cross the border into Greece, but the figures in the EU report cited by Welt do not back up that claim.

Of the asylum applications made in Germany, 26% were from Syrians, 9.1% from Afghans and 9% from Iraqis.