The EU budget gets money from customs duties on goods entering its single market, a cut of sales tax, antitrust fines imposed by the EU on companies, and from national contributions. 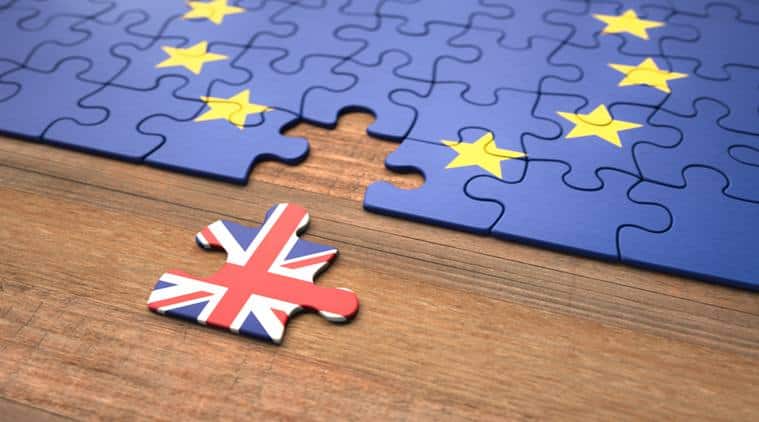 European Union leaders will clash this week over the EU’s 2021-2027 budget as Britain’s exit leaves a 75 billion euro ($81 billion) hole in the bloc’s finances just as it faces costly challenges such as becoming carbon neutral by 2050. The budget is the most tangible expression of key areas on which the EU members must focus over the next seven years and their willingness to stump up.

For the coming seven-year cycle, the starting point for talks is 1.074% of the bloc’s gross national income (GNI), or 1.09 trillion euros. By contrast, EU national budgets claw in 47% of annual output (GDP) on average. Still, disputes over hundredths of percentage points have kept EU and government officials busy for the last two years and many diplomats remain sceptical that a deal will be reached on Thursday and Friday, when leaders meet in Brussels.

“Tomorrow’s summit is a complex and complicated summit because the proposal we have received does not meet our expectations”, said Italian Prime Minister Giuseppe Conte. Italy is one of the net contributors to the common EU pot.

The EU budget gets money from customs duties on goods entering its single market, a cut of sales tax, antitrust fines imposed by the EU on companies, and from national contributions. It spends money on subsidies for EU farmers, on equalising living standards across the bloc, border management, research, security and various non-EU aid programmes.

Some net contributors – the “frugal four” of the Netherlands, Austria, Sweden and Denmark – want to limit the budget to 1.00% of GNI. Germany, the biggest contributor, is prepared to accept a bit more, but 1.07 is too high for Berlin.

The European Commission has proposed 1.1% and the European Parliament, which will vote on the budget, wants 1.3%. For net beneficiaries such as Poland, larger is better.

For many central and eastern European countries, EU “cohesion funds” are crucial. “The costs related to Brexit and other challenges should be more equitably distributed,” Polish Prime Minister Mateusz Morawiecki wrote in the Financial Times, adding this was not the case due to proposed deep cuts for cohesion policies and the Common Agricultural Policy (CAP). But with less money coming in because of Brexit, some net contributors argue there is simply less to share around. Also, more money should be spent to modernise the EU economy rather than on preserving agriculture, they say.

EU leaders will discuss the idea of a tax on plastic waste that would go to EU coffers and sharing some profits from trading carbon emission permits.

The EU is also considering other taxes – on the digital economy, on flying, on financial transactions and on products made with high CO2 emissions imported into the EU. Commission officials warn time is running out and the EU risks starting next year with no money to protect its borders, finance research and fund student exchanges, or equalise standards of living.

Explained: Why are toxic propaganda posts shared on social media so widely?