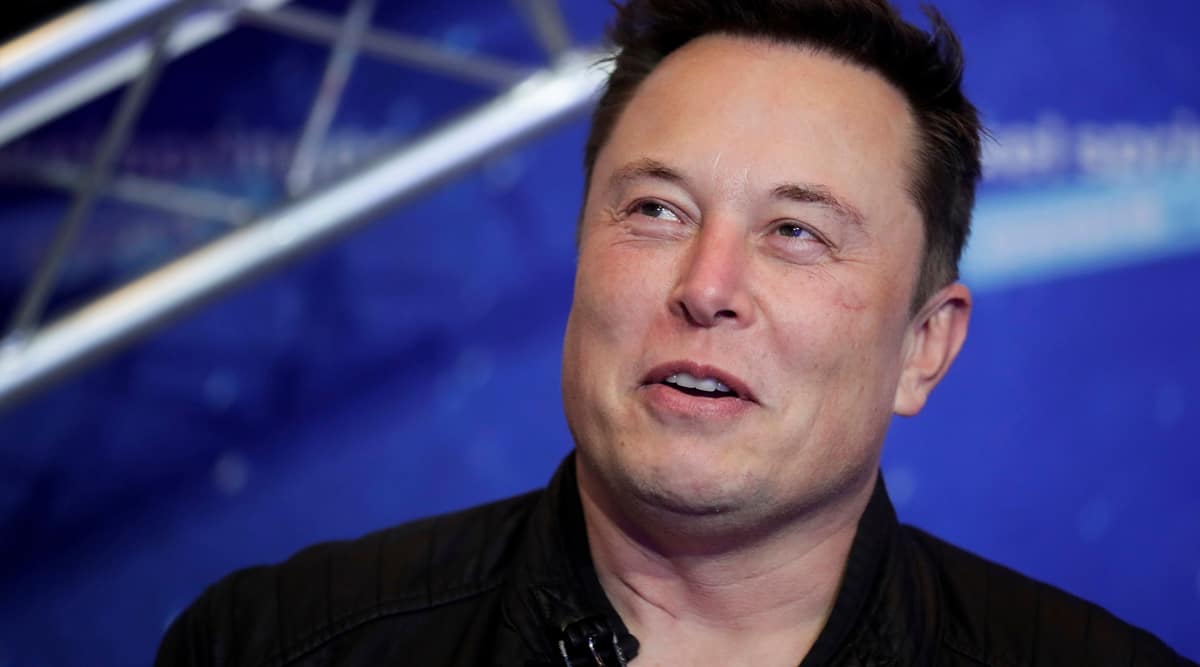 The Pentagon is considering paying for Elon Musk’s Starlink satellite network in war-torn Ukraine, Politico reported on Monday, citing two US officials involved in the discussions.

The most likely source of funding would be the US Department of Defense Ukraine Security Assistance Initiative, designed to support the country as it fights Russia, the report added.

Musk had said on Friday that SpaceX could not indefinitely fund Starlink in Ukraine, but backtracked over the weekend to assert the rocket company would continue to fund the service in the country.

He said in a tweet on Monday that SpaceX had already withdrawn its request for funding, an acknowledgement that such a request was made.

A Pentagon spokesman said the Defense Department would not speculate on future security assistance announcements before they occur.

The hell with it … even though Starlink is still losing money & other companies are getting billions of taxpayer $, we’ll just keep funding Ukraine govt for free

A separate report in the Financial Times said the European Union was also weighing funding Starlink in Ukraine, citing three officials with knowledge of the decision.

Musk, the world’s richest person and chief executive of Tesla Inc, recently said SpaceX spends nearly $20 million a month for maintaining satellite services in Ukraine and that the company has spent about $80 million to enable and support Starlink there.