Warnock's victory cements Georgia as a battleground state certain to play a prominent role in the 2024 presidential election. 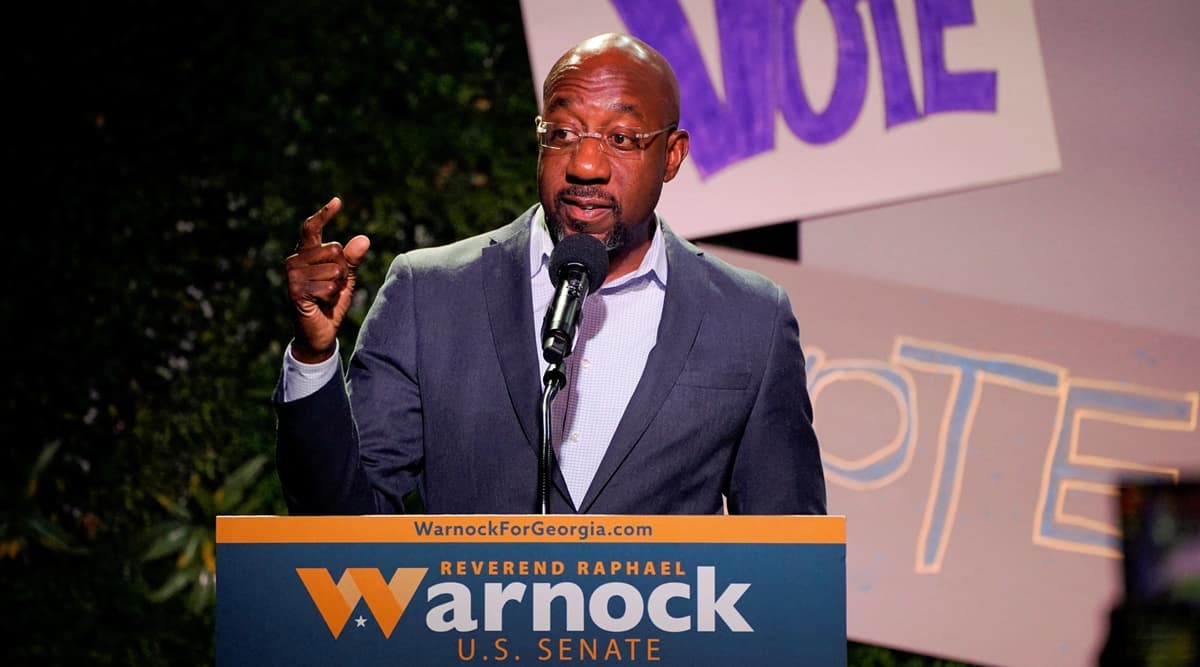 With 94% of the expected vote counted, Edison projected that Warnock had won reelection.

Warnock’s victory cements Georgia as a battleground state certain to play a prominent role in the 2024 presidential election. Democrats have now won three Senate races in the past two years in the former Republican stronghold and Democratic President Joe Biden carried the state in 2020.

Walker’s defeat is also a setback for Donald Trump as he seeks the Republican nomination to run for the White House again in 2024. The former president endorsed Walker and dozens of other high-profile Republicans in this year’s midterm elections, but he ends with a mixed record in his most competitive contests.

Walker’s campaign was plagued by repeated gaffes and claims by former girlfriends that he paid for their abortions, even though he has campaigned for the procedure to be outlawed. He has denied the accusations.

Warnock highlighted those concerns in campaign appearances and a barrage of television ads that made the race the most expensive of the 2022 midterm season, with more than $400 million spent.

His victory is the third Senate win for Democrats in Georgia in the last two years, fueled by a large Black population and the diversifying Atlanta suburbs that have offset the historic dominance of conservative white voters.