The government will ask Congress to approve the creation of a police human rights directorate, which will seek international help on policy, and a new education directorate for officer training, Duque announced during a ceremony to celebrate police promotions. 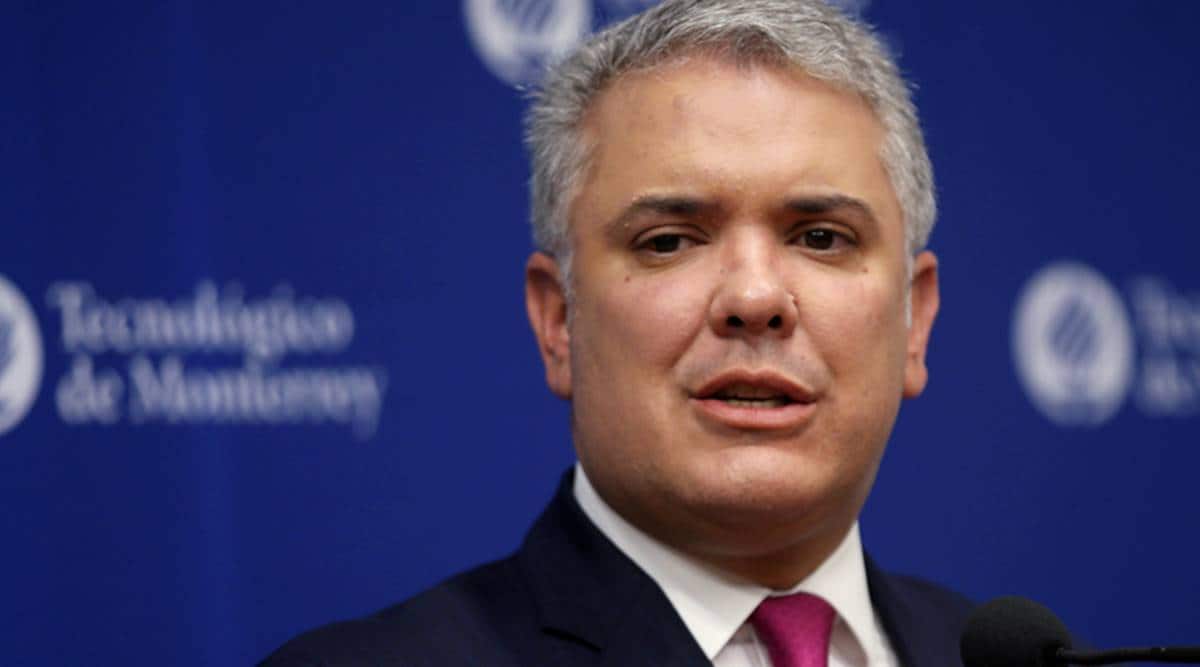 An umbrella national strike committee, made up of unions, student groups and other civil society organizations, suspended negotiations with the government aimed at reaching a deal to end demonstrations because it says the government has not yet signed a pre-agreement reached late last month.

Government negotiators, meanwhile, said the pre-agreements were a draft and the committee unilaterally ended the talks, covering everything from healthcare to a basic income.

The attorney general’s office says 20 deaths are linked directly to more than a month of demonstrations against Duque’s social and economic policies, while rights groups report dozens killed by security forces.

Excessive use of force during marches has drawn international condemnation and at least three officers are now facing murder charges.

The government will ask Congress to approve the creation of a police human rights directorate, which will seek international help on policy, and a new education directorate for officer training, Duque announced during a ceremony to celebrate police promotions.

Support for human rights should be given all institutional backing “today more than ever”, he said.

Read |Explained: Why Colombia is witnessing a spate of violence

The law, to be proposed on the first day of the next legislative session in July, would also create a new complaints system and expand disciplinary standards for officers.

The government is also working on a law to establish legitimate use of force criteria and another to regulate the use and sale of less-lethal weapons, Duque said.

The government has maintained police have not used firearms when intervening to control looting or other disturbances during protests, but instead non-lethal weapons.

Groups such as Human Rights Watch say misuse of non-lethal weapons can lead to deaths.

Protesters have long demand the dissolution of the feared ESMAD riot squad and the transfer of the police out of the remit of the defense ministry.

Both ideas have been repeatedly rejected by the government, but Duque said Colombia will seek international expert advice on best practice for the ESMAD.

The name of the defense ministry will be formally changed to the Ministry of National Defense and Citizen Security.

The government has repeatedly demanded the strike committee condemn blockades connected to protests which have led to shortages and stymied transport of top exports oil, coal and coffee.

“Today the committee has decided to unilaterally suspend the dialogue,” government negotiators said in a statement.

“We, the government are ready. We have been instructed by the president to reach a text with guarantees and to take on the (committee’s) demands.”

“The committee has left the country in arrears, without condemning the blockades,” it said, adding Duque’s announcement of changes to policing was an example of the government’s commitment to protecting peaceful protest.

“The question should be when the government will sign the pre-agreements to start a negotiation,” strike committee and union leader Francisco Maltes told journalists, blaming Duque for the situation.

Seven police officers who allegedly stood by as people in civilian clothes fired on protesters late last month will be prosecuted for failure to uphold their duties, the military judicial system said late on Saturday.