The US becomes the 101st country to sign the framework agreement of the ISA to catalyse global energy transition through a solar-led approach, according to the statement. 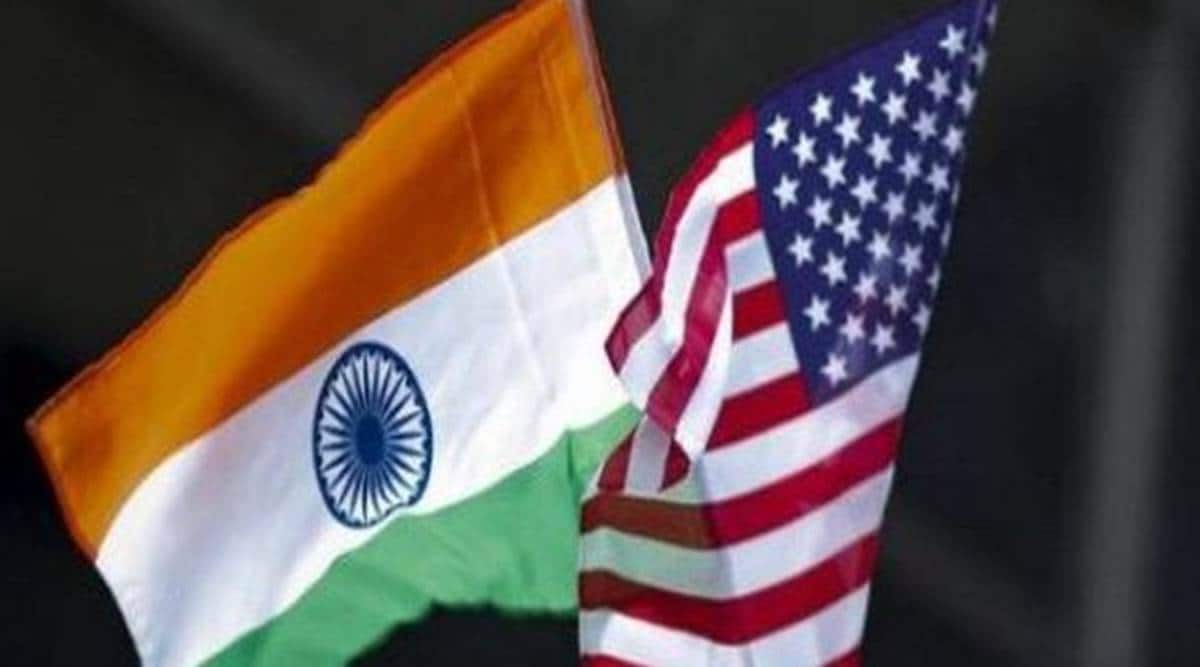 The US becomes the 101st country to sign the framework agreement of the ISA to catalyse global energy transition through a solar-led approach, according to the statement. (File)

The United States of America has become the 101st member country to join the International Solar Alliance (ISA).

“In a big boost to accelerate global adoption of solar energy, John Kerry, US Special Presidential Envoy for Climate, announced at the UNFCCC COP26 today (Wednesday) that the United States of America (USA) has joined the International Solar Alliance (ISA) as a member country,” ISA said in a statement.

The US becomes the 101st country to sign the framework agreement of the ISA to catalyse global energy transition through a solar-led approach, according to the statement.

Signing the framework agreement, Kerry said in the statement, “It has long been coming, and we are happy to join the International Solar Alliance, which Prime Minister Narendra Modi took the lead in making. We worked out the details and this is a process we are pleased to be a part of.”

He added that this will be an important contribution to the more rapid deployment of solar globally and it will be particularly important for developing countries.

Environment, Forest and Climate Change Minister Bhupender Yadav said in the statement: “We welcome the United States of America as the 101st member of the ISA. This move will strengthen the ISA and propel future action on providing a clean source of energy to the world.”

ISA Director-General Ajay Mathur said in the statement: “The US’ endorsement of the ISA’s framework and approach is a heartening development, especially as our 101st member nation, which is a significant milestone in itself.”

It demonstrates that nations across the world are recognising the economic and climate mitigating value of solar, as well as this energy source’s potential as a catalyst for global energy transition, he added.

The framework was first circulated for the support of countries in 2016. It emphasises delivering global relevance and local benefit to all countries through collaborations, with the ISA’s key interventions focusing on readiness and enabling activities, risk mitigation and innovative financing instruments to facilitate the promotion and deployment of solar technologies in target markets.

The approach and methods detailed in the framework have already delivered results, with ISA building a solar project pipeline of nearly 5-gigawatt installed capacity. The approach detailed in this framework will culminate in a vision for interconnected global grids, which was formalised and jointly launched as the ‘Green Grids Initiative: One Sun One World One Grid’ during the World Leaders Summit of the COP26 in Glasgow on November 2.

Explained: Why Lord Kamlesh Patel is so important for cricket in Yorkshire