If fulfilled, the pledge is likely to have the biggest impact on the energy sector, since analysts say fixing leaky oil and gas infrastructure is the fastest and cheapest way to curb methane emissions. 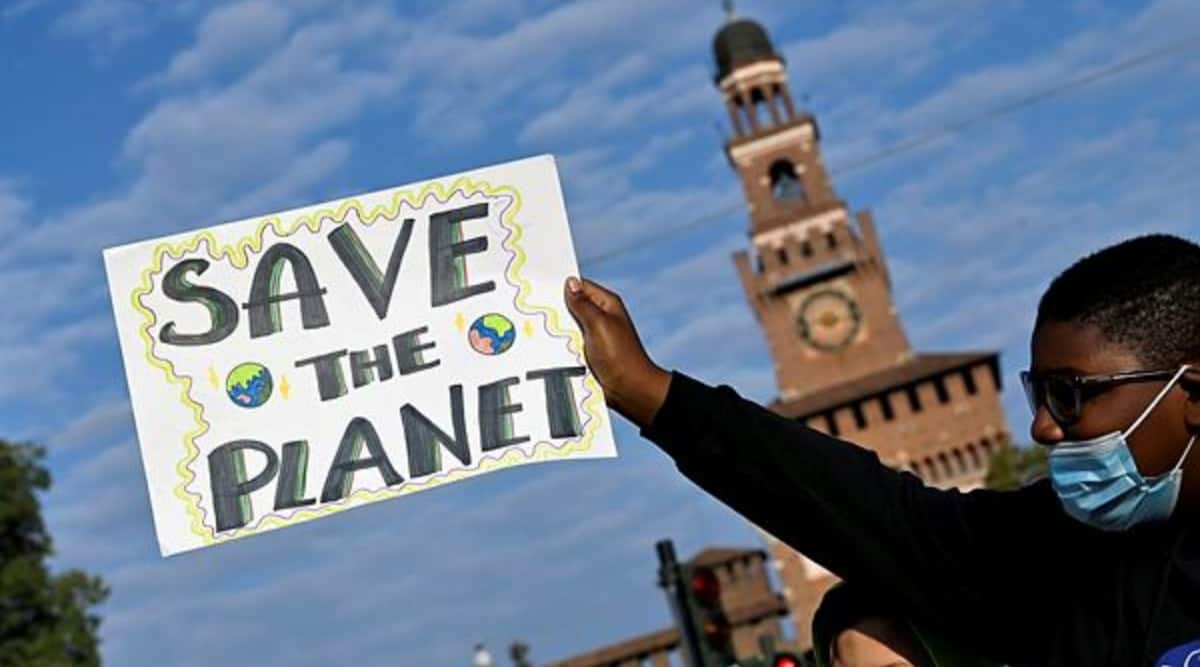 From 1850 till 2019, the world has emitted approximately 2,500 billion tonnes of carbon dioxide. Developed countries, home to 18 per cent of the global population, are responsible for over 60 per cent of these emissions. (Representational Photo)

Nearly 90 countries have joined a US- and EU-led effort to slash emissions of the potent greenhouse gas methane 30% by 2030 from 2020 levels, a pact aimed at tackling one of the main causes of climate change, a senior Biden administration official said. The partnership will be formally launched later on Tuesday.

Methane is the main greenhouse gas after carbon dioxide. It has a higher heat-trapping potential than CO2 but breaks down in the atmosphere faster – meaning that cutting methane emissions can have a rapid impact on reining in global warming.

The Global Methane Pledge, which was first announced in September, now includes half of the top 30 methane emitters accounting for two-thirds of the global economy, according to the Biden administration official.

Among the new signatories that will be announced on Tuesday is Brazil – one of the world’s five biggest emitters of methane. China, Russia and India, also top-five methane emitters, have not signed on to the pledge. Those countries were all included on a list identified as targets to join the pledge, previously reported by Reuters.

Since it was first announced in September with a handful of signatories, the United States and European Union have worked to get the world’s biggest methane emitters to join the partnership. There were roughly 60 countries signed up only last week, after a final diplomatic push from the United States and EU ahead of the COP26 summit.

While it is not part of the formal U.N. negotiations, the methane pledge could rank among the most significant outcomes from the COP26 conference, given its potential impact in holding off disastrous climate change.

A UN report in May said steep cuts in methane emissions this decade could avoid nearly 0.3 degree Celsius of global warming by the 2040s. Failing to tackle methane, however, would push out of reach the Paris Agreement’s aim to limit global temperature rise to 1.5 C above preindustrial levels and avoid the worst impacts of climate change.

The 30% methane cut would be jointly achieved by the signatories, and cover all sectors. Key sources of methane emissions include leaky oil and gas infrastructure, old coal mines, agriculture and landfill sites. If fulfilled, the pledge is likely to have the biggest impact on the energy sector, since analysts say fixing leaky oil and gas infrastructure is the fastest and cheapest way to curb methane emissions.