Lack of finance is not something new at this COP. It has persisted ever since the climate negotiations began. 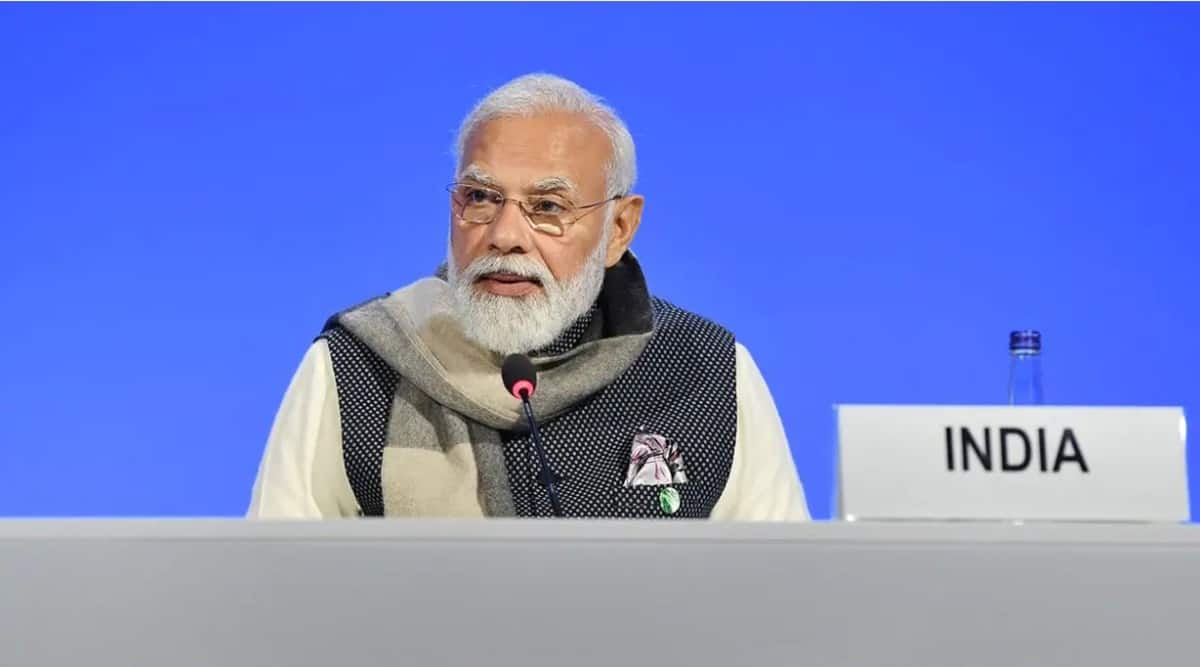 After the big-ticket announcements that gave it possibly the most productive start for any climate meeting, the Glasgow conference was staring back at familiar contentious issues on Monday as ministers re-assembled to resolve the key differences that are holding back progress.

Host country UK’s lead negotiator Archie Young said preparations were being made to facilitate “late-night working” throughout the week. COP (Conference of Parties, the official name of the climate meetings) President Alok Sharma said negotiators needed to “shift gears” to ensure an agreement on contentious issues by Friday evening when the meeting is supposed to come to an end.

The first results of the ministerial consultations, in the form of draft texts on some of the issues, are expected to be out late by Monday evening.

Opinion |What India must do to follow through on COP26 commitments

The issue most talked about is the one related to finance. The failure of the developed countries to put together US$ 100 billion in climate finance every year from 2020 onwards, in accordance with a promise made over a decade ago, has been the biggest disappointment. But that is not the only money that is not coming in.

Money is required for action in a lot of different areas, including adaptation, loss and damage, halting deforestation, capacity building in developing countries, and technology transfer. There isn’t adequate money flowing in anywhere. While the requirements are estimated to be in trillions of dollars every year, developed countries, which are primarily responsible for delivering climate finance, have been unable to put together even a basic sum of US$ 100 billion every year.

Lack of finance is not something new at this COP. It has persisted ever since the climate negotiations began. But the postponement of the 2020 deadline the start of the US$ 100 billion commitment by at least three years has been a big setback to the process.

India, while making a statement on behalf of the BASIC countries (Brazil, South Africa, India and China) at one of the meetings on Monday, spoke for the entire developing world when it said that the non-seriousness of the developed countries over finance was especially frustrating when several other nations had been enhancing the ambition of their climate actions.

“We would not like to see the enhanced mitigation ambitions (new targets announced by several countries, including India) reach the same fate as the pre-2020 climate finance ambition. It has been over a decade since the annual US$ 100 billion pledge and the world is still waiting for its mobilization and delivery. Trust in multilaterism and credibility of the process is at stake,” said Richa Sharma, additional secretary in the Environment Ministry and India’s lead negotiator.

“Post 2020 mitigation ambition and net zero pledges require significantly enhanced climate finance. The exact magnitude of the new finance goal can be determined through a structured process with clear timelines and milestones so that we have a new finance goal well before 2025. This is a simple ask from many developing country parties. Yet what we are getting is more workshops and in-session seminars to discuss the new goal,” Sharma said.

“BASIC would like to warn that lack of a serious approach to climate finance will jeopardise the enhanced mitigation and adaptation ambition as well as net zero pledges of parties,” she said.

On Sunday, the COP presidency had said the final outcome from Glasgow, called decision text, must contain a provision expressing “deep concern” over the failure of the developed countries to meet the US$ 100 billion goal. It said another provision should acknowledge the urgent need to scale up finance flows to “levels needed to support developing countries”.

There are several issues related to carbon markets that have remained unresolved for over three years now. A resolution of these would be a major step forward.

Elsewhere, countries also have to agree on how frequently should they be updating their NDCs (or nationally determined contributions, an official reference to the climate action plans of every country) – in five year cycles, or ten-year cycles, or somewhere in between. As of now, some countries have submitted five-year action plans, while others have given ten-year plans. Standardisation of this cycle is considered necessary for proper assessment of what the world together is doing over a fixed time period, and whether it was adequate to meet the global goals to keep the temperature rise in check.

The final decision text from Glasgow could ask for the preparation of “synthesis report” every year on the action countries are taking to assess whether enough was being done to keep the global temperatures from rising beyond 1.5 degree Celsius from pre-industrial times.

India will work with all nations for peace: Defence Secy