Come for a ‘friendly’ visit, not to probe human rights allegations in Xinjiang: China to UNHRC chief

The US and the EU besides many other countries have accused China of committing genocide against the minority Muslim Uygurs in Xinjiang and called for an international probe by human rights groups. 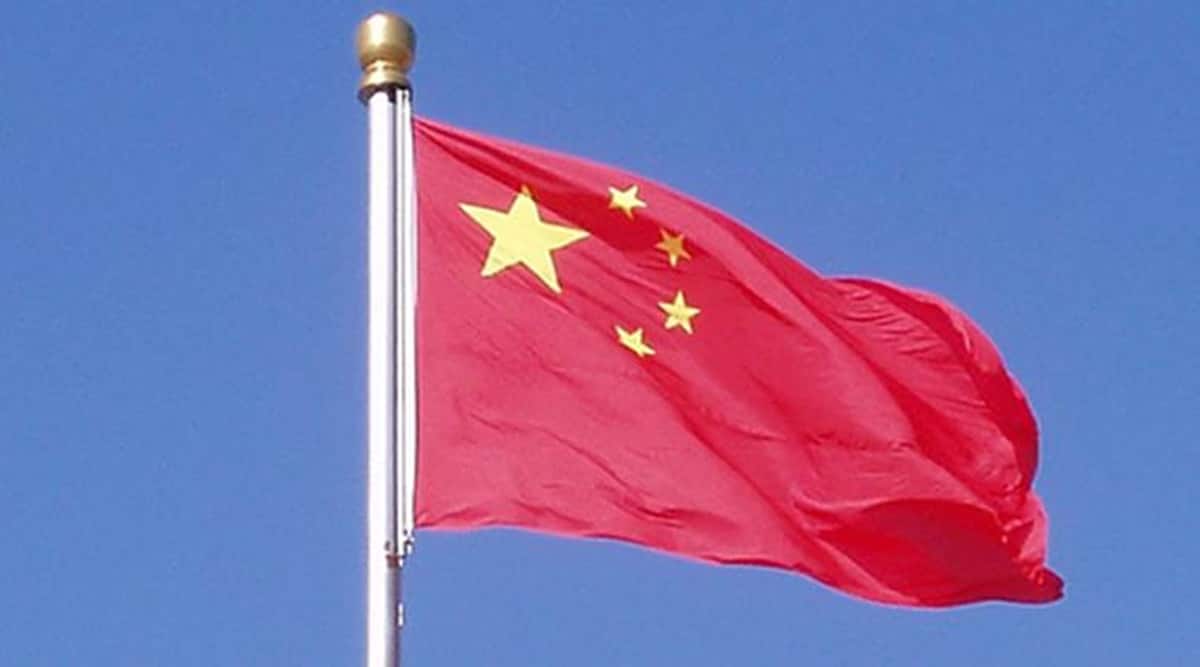 China has been vehemently refuting allegations of interning millions of Uygurs in mass detention camps, which were officially termed as education camps, in a bid to wean them away from religious extremism.

China on Tuesday politely declined UN High Commissioner for Human Rights Michelle Bachelet”s call for a “meaningful access” to verify the “serious” reports of human rights violations in the restive region of Xinjiang, saying she is welcome for a “friendly visit” but not to pursue a probe with “presumption of guilt”.

The US and the EU besides many other countries have accused China of committing genocide against the minority Muslim Uygurs in Xinjiang and called for an international probe by human rights groups.

In her address to the 47th session of the Human Rights Council in Geneva on Monday, Bachelet said, “I continue to discuss with China modalities for a visit, including meaningful access, to the Xinjiang Uyghur Autonomous Region, and hope this can be achieved this year, particularly as reports of serious human rights violations continue to emerge.”

China has been vehemently refuting allegations of interning millions of Uygurs in mass detention camps, which were officially termed as education camps, in a bid to wean them away from religious extremism.

Asked for his reaction to Bachelet’s remarks, Chinese Foreign Ministry spokesman Zhao Lijian told a media briefing here that the remarks made by the chief of the top UN human rights body on Xinjiang-related issues “runs counter to facts”.

Explained |Sanctions on China over Uighurs: cause & effect

“This visit should be a friendly visit with the aim of promoting bilateral exchanges and cooperation rather than to pursue a so-called investigation with the presumption of guilt”, Zhao said.

“We firmly oppose any attempt by anyone to seek political manipulation by using this issue and to exert pressure on China,” he said.

Without directly naming the US and EU, which are pressing for a probe into the allegations of genocide against Muslim Uygurs in Xinjiang, Zhao said some countries are spreading “lies and misinformation” on Xinjiang to smear China and contain China’s development.

“Their attempts are only doomed to fail,” he said.

China accuses East Turkistan Islamic Movement (ETIM), which is entrenched in Uighur Muslim-majority province of Xinjiang province, of being responsible for numerous violent attacks in the province and outside, including one at the Forbidden City in Beijing in 2013, killing several people.

It had sharply criticised the US for delisting the Xinjiang’s separatist militant outfit from its list of terrorist organisations last year, saying it reflected Washington’s ”double standards” on fighting global terrorism.

Bachelet, in her remarks to the Council, had also sharply criticised China’s crackdown in Hong Kong after imposing the National Security Law to take control of the former British colony.

“It has now been a year since the adoption of the National Security Law in Hong Kong SAR (Special Administrative Region), on which my Office has expressed serious concerns,” she said.

“We have been closely monitoring its application and the chilling impact it has had on the civic and democratic space, as well as independent media,” Bachelet said in an apparent reference to the police crackdown on journalists, specially on the independent media house Apple Daily whose editor and other staff faced prosecution.

She underlined that since July 1 last year, 107 people have been arrested under the National Security Law and 57 have been formally charged, with the first case coming to trial later this week.

“This will be an important test of independence for Hong Kong’s judiciary in its willingness to uphold Hong Kong’s obligations under the International Covenant on Civil and Political Rights, in accordance with the basic law,” Bachelet said

Soha Ali Khan’s look is all about simplicity and elegance; see pics