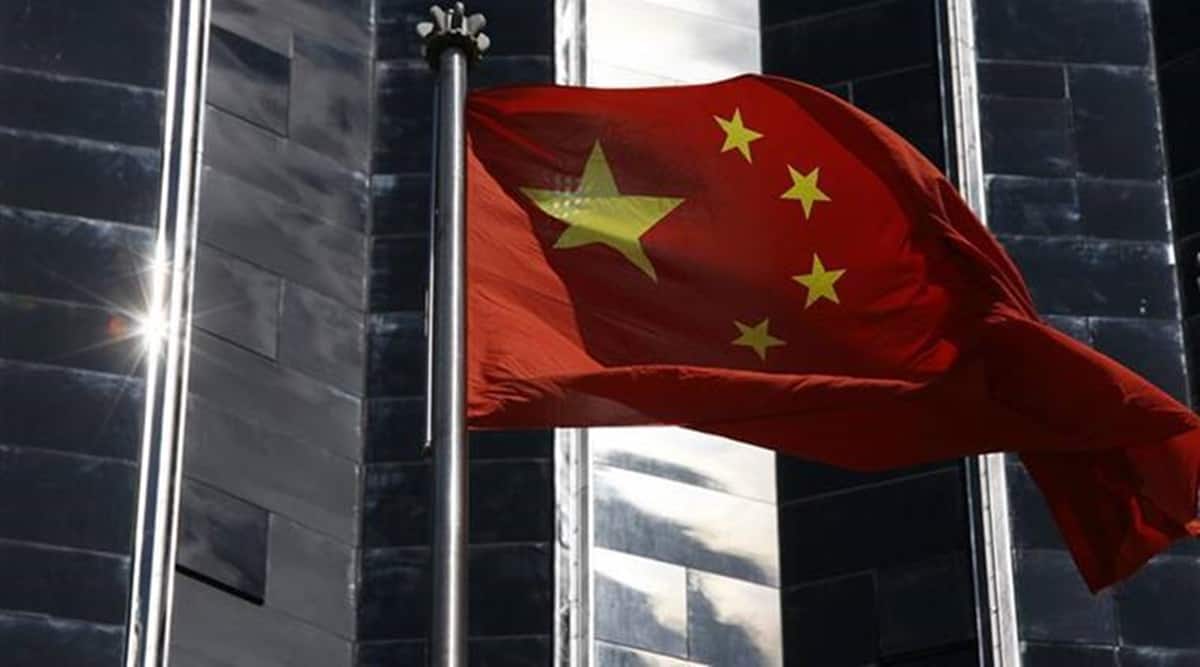 The woman’s plight outraged citizens after a video showing her confined in a doorless hut appeared in late January. (Reuters/File)

China has fired, punished and probed more than a dozen local officials, in eastern Jiangsu province, after an investigation intended to quell public anger over the case of a mother of eight found chained by the neck.

The Communist Party chief for Feng county was among those fired, the official Xinhua News Agency reported Wednesday, citing the local government investigation. Officials also announced a crackdown on the trafficking of women, pledging to investigate cases that infringed on the rights of women, children and mentally disabled people.

The Jiangsu government announced last week that it would form a team to “find the truth,” after China censored a letter signed by 100 alumni of Peking University calling for the central government to look into the matter, a rare public challenge to President Xi Jinping’s government.

Three of the top 10 trending topics on China’s Twitter-like Weibo were about the investigation.

The woman’s plight outraged citizens after a video showing her confined in a doorless hut appeared in late January. Many users of the Twitter-like Weibo posted past cases of women being trafficked across the world’s No. 2 economy, including footage of a man confining his wife to a potato shed, and discussed the limited rights of rural women.

In NYT |China moves to overhaul protections for women’s rights, sort of

Much of the public anger was directed at officials in Xuzhou, the third-largest city in the rich coastal province of Jiangsu that borders the financial hub of Shanghai. Their early statements seemed to play down the plight of the woman living in the rural village of Dongji and at times contradict each other.

The woman, named Xiaohuamei, came from a remote village in Yunnan and was sold twice in the late 1990s, the investigation confirmed. The second sale was to the Dong family, whose son married her in 2000 and changed the woman’s surname to Yang. She gave birth to eight children between 1999 and 2020, Xinhua said.

Local prosecutors have now arrested the woman’s husband on charges of maltreatment, and another two people for trafficking, the investigation said. Separately, six people were detained by police amid ongoing criminal investigations.

“The fate of this woman is too tragic,” former investigative journalist Tiemu, who travelled to Yunnan to try to confirm Yang’s identity, told the Chinese-language podcast Story FM. “In that era, many Chinese women have encountered such a situation — they were reduced to tools.”