Newsom's campaign has framed the recall as a power grab by Republicans who have little other chance at gaining statewide office in California, where the party only represents about a quarter of voters. 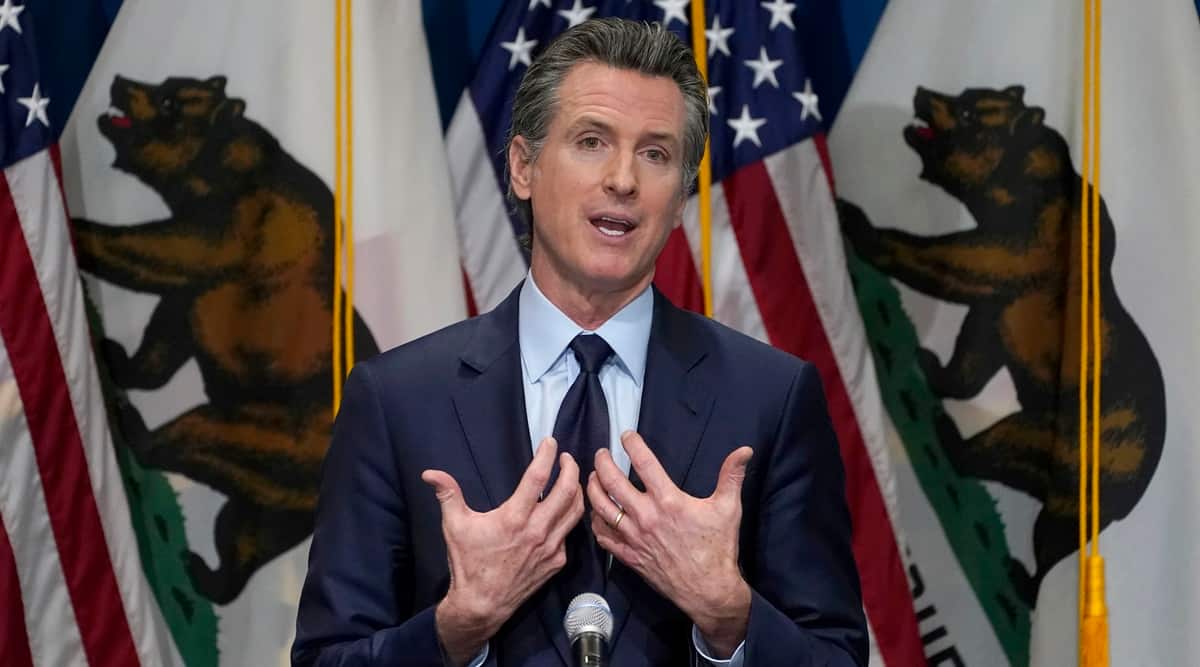 A Republican-led effort on whether to recall California Democratic Governor Gavin Newsom will go to vote on September 14, the Lieutenant Governor said on Thursday.

The race to replace Newsom is shaping up to be chaotic, as several high-profile Republicans – including transgender celebrity Caitlyn Jenner – have said they will run to replace him.

Lieutenant Governor Eleni Kounalakis said in a statement that a recall would be held on September 14 to determine “whether Gavin Newsom, Governor of the State of California, shall be recalled, and if the majority vote on the question is to recall, to elect a successor.”

In California, recalling a governor is a two-step process. Voters decide whether they want to remove the sitting governor and then on the same ballot choose a replacement.

Newsom’s campaign has framed the recall as a power grab by Republicans who have little other chance at gaining statewide office in California, where the party only represents about a quarter of voters.

But the campaign against him picked up some steam amid frustration with the state’s COVID-19 vaccine rollout, closed schools and changing public health rules.

“I am ready to lead this recall and begin the California comeback to clean up our streets, cut taxes on the middle class, and reopen our schools,” tweeted former San Diego mayor Kevin Faulconer, who is among the Republicans running for governor.

Newsom, a former lieutenant governor and San Francisco mayor, was elected governor in 2018 with almost 62% of the vote. He would be up for re-election in 2022.

The recall effort targeting Newsom began in February 2020, led by a group called the California Patriot Coalition that opposed Newsom’s liberal politics. The recall has become a cause celebre among Republicans nationwide and in the heavily Democratic state.

The last time Californians recalled their governor was in 2003, when Democrat Gray Davis was replaced by Hollywood star Arnold Schwarzenegger, a Republican.

Mumbai: After subdued showers in June, rain to revive in the city this month