If the conviction is upheld, Brazilian law states da Silva should be barred from running in this year's president election, for which he has already started campaigning. 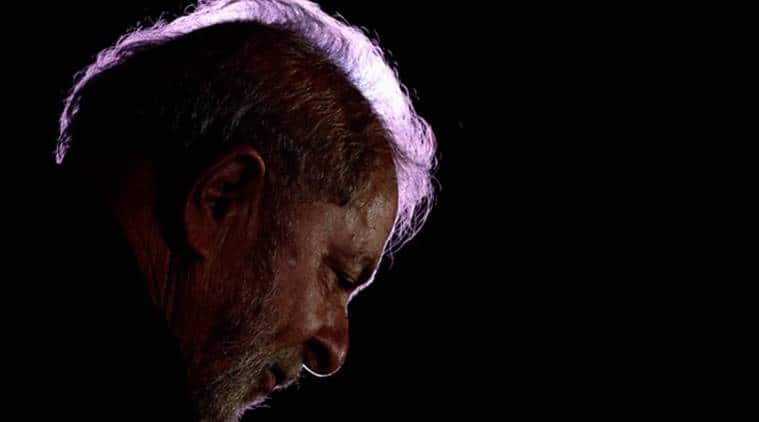 Former Brazilian President Luiz Inacio Lula da Silva derided the judicial system that convicted him of corruption and extolled his accomplishments in office on Thursday, just days before a ruling on the appeal of his conviction.

In July, da Silva was found guilty of corruption and money laundering and sentenced to 9{ years in prison. Prosecutors allege that construction giant OAS prepared and renovated a beachside apartment for da Silva in exchange for favors. The former president vehemently denies the accusations and has said he is being persecuted.

If the conviction is upheld, Brazilian law states da Silva should be barred from running in this year’s president election, for which he has already started campaigning. Some legal experts have argued he might be able to remain a contender until all his legal recourses have been exhausted.

Da Silva, who is universally known as Lula in Brazil, is leading polls for the October vote, and he has been traveling the country to make the case for his re-election — and to denounce the prosecutions against him.

Da Silva said his enemies were attacking him because of his successes, including lifting millions of people out of poverty and raising Brazil’s stature on the world stage.

“For this, they started a case of lies against the Workers’ Party and against Lula,” he told a crowd of more than 1,000 supporters who packed an auditorium in Sao Paulo. He said everyone from the investigating police to the prosecutors to the judge who convicted him were lying to tear him down.

During da Silva’s 2003-2010 presidency, Brazil saw explosive economic growth on the back of a commodities boom, and da Silva is credited with investing the proceeds in programs that alleviated poverty and expanded the middle class. He left office with sky-high approval ratings.

Da Silva, who remains a mythical figure in Brazil because of his rise from factory worker to president, promised the crowd that he would bring the good times back as Brazil is tentatively recovering from its worst recession in decades.

“I want to prove to them that there is no way to fix this country if the working people and poor people are not part of the economy of this country,” he told a cheering crowd. “If they don’t know how to do it, excuse me but they should let a lathe operator back to fix this country.”

The charges against da Silva, who is also facing other accusations, stem from Latin America’s largest corruption investigation, known as Operation Car Wash. Prosecutors allege that construction and other companies essentially captured the Brazilian state, using a scheme of inflated contracts with state entities to pay bribes and kickbacks to politicians in exchange for favors.