Abortion rights have been a key motivating factor for Democrats this year, although the economy and inflation still rank as chief concern for most voters. 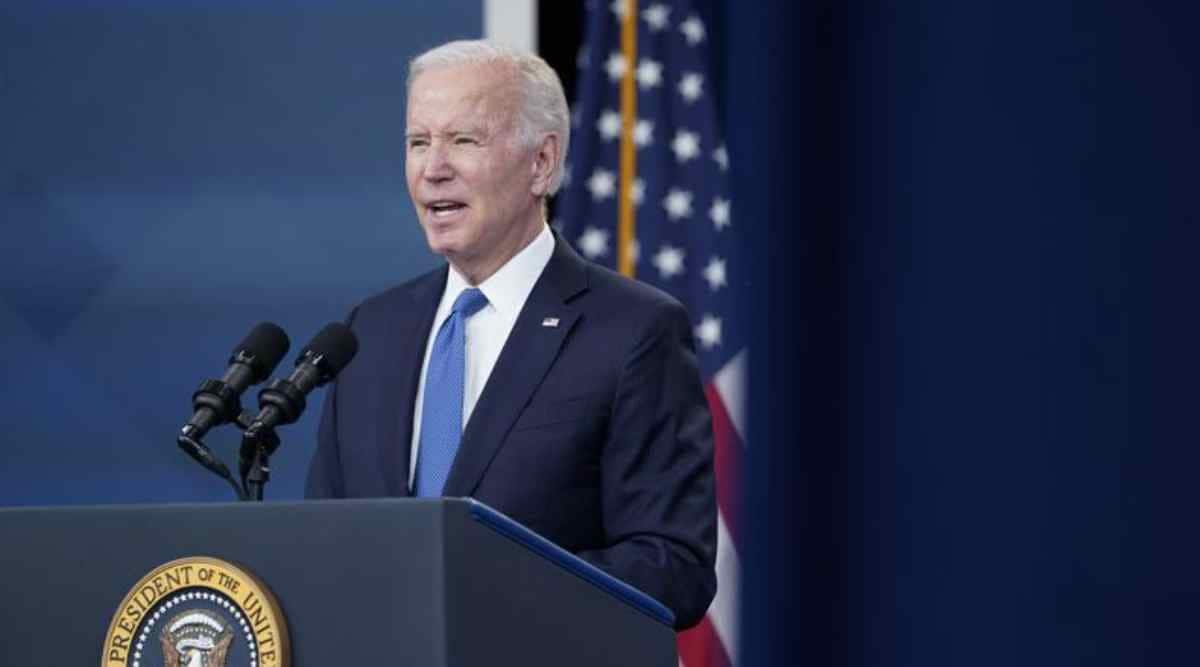 President Joe Biden will promise Tuesday that the first bill he sends to Capitol Hill next year will be one that codifies Roe v. Wade — if Democrats control enough seats in Congress for Biden to sign abortion protections into law. That’s a big if.

It’s the first time Biden has prioritized abortion legislation in this way ahead of the November midterms. Republicans are widely projected to gain control of at least the House.

Abortion rights have been a key motivating factor for Democrats this year, although the economy and inflation still rank as chief concern for most voters.

Biden plans to make the remarks at a Democratic National Committee event in Washington. A Democratic official says the president will also make a contrast between his party and Republicans who are calling for a federal abortion ban that would punish doctors for performing the procedure.

In his remarks, Biden will say that if Democrats next year are able to send Biden a law legalizing abortion nationwide, the president would sign it around the 50th anniversary of the landmark 1973 ruling, which will be in late January. The official previewed Biden’s remarks on condition of anonymity. For the White House, it won’t be enough just to keep control of both chambers of Congress, already an uphill battle, to be able to enshrine the protections of the landmark 1973 ruling into law.

The Senate would need to abolish the filibuster, the legislative rule that requires 60 votes for most bills to advance in the chamber, in order to pass an abortion measure with a simple majority of senators.

Long resistant to any revisions to Senate institutional rules, Biden said in the days after the Supreme Court overruled Roe in Dobbs v. Jackson that he would support eliminating that supermajority threshold for abortion bills, just as he did on voting rights legislation.

But two moderate Democrats — Sens. Kyrsten Sinema, Ariz., and Joe Manchin, W.Va. — support keeping the filibuster. Sinema has said she wants to retain the filibuster precisely so any abortion restrictions backed by Republicans would face a much higher hurdle to pass in the Senate.

Abortion — and proposals from some Republicans to impose nationwide restrictions on the procedure — have been a regular fixture of Biden’s political rhetoric this election cycle, as Democrats seek to energize voters in a difficult midterm season for the party in power in Washington.

In fundraisers and in political speeches, Biden has vowed to reject any abortion restrictions that may come to his desk in a GOP-controlled Congress. He has also urged voters to boost the Democratic ranks in the Senate so enough senators would not only support reinstating abortion nationwide, but would be willing to change Senate rules to do it.