Bangladeshi court sentences 26 to death for Narayanganj killings in 2014

Nine others have been given various terms in prison. The court of Narayanganj's District and Sessions Judge delivered the verdict in the murders of seven men. 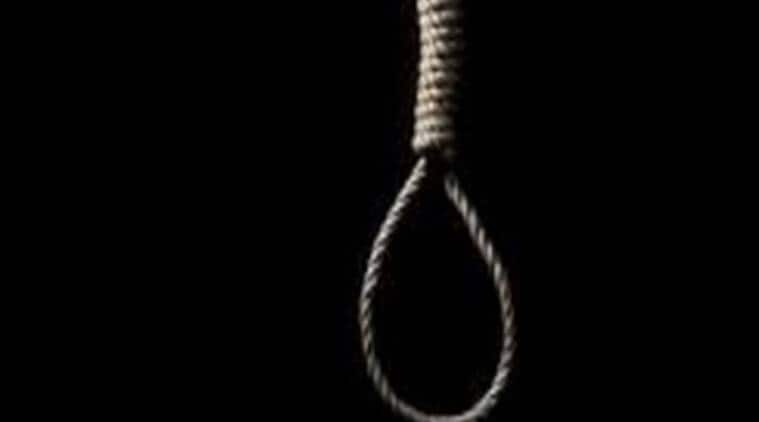 Subsequent investigations disclosed that 23 RAB personnel, including a Lt Col and two navy officers, were involved in abduction and killing of the seven persons. (File)

Twenty six people, including a former city councillor extradited from India, were today sentenced to death by a Bangladeshi court for brutal murders of seven persons in Narayanganj in 2014. Former Narayanganj councillor Nur Hossain and former Bangladesh Army Lt Col Tarek Sayeed are among the 26 persons given the death penalty for the 2014 Narayanganj multiple murders.

Nine others have been given various terms in prison. The court of Narayanganj’s District and Sessions Judge delivered the verdict in the murders of seven men, including Narayanganj City Councillor Nazrul Islam and lawyer Chandan Kumar Sarkar, who were abducted from Dhaka-Narayanganj link road in April 2014, bdnews reported.

Their bodies were found floating in the Shitalakkhya River several days later. Hossain was extradited from India. He had fled the country to evade the trial. He is believed to be the mastermind of the murder of seven persons including a fellow councilor and a lawyer.

West Bengal police arrested Hossain shortly after he fled the country. Border Security Force men handed Hossain over to Border Guard Bangladesh on November 12, 2015 after he was freed from a jail in West Bengal on a court order. Hossain allegedly bribed several officers of Rapid Action Battilion (RAB), which is mainly commanded by army officers on deputation, for carrying out the murders.

Subsequent investigations disclosed that 23 RAB personnel, including a Lt Col and two navy officers, were involved in abduction and killing of the seven persons.

The slain councillor’s family claimed that Hossain had paid 60 million Taka to senior officers of the local RAB unit to carry out the murders. Both Islam and Hossain belonged to the ruling Awami League.

After the investigation, which took almost a year, police pressed charges against Nur Hossain, three senior officers of the Narayanganj-based RAB battalion and 31 others.

As Bipin Rawat warns of clampdown on airing grievances on social media, another video surfaces