🔴 Having successfully kept a lid in its Covid-19 caseload through aggressive lockdowns earlier in the pandemic, Australia is now suffering infections rates far higher than elsewhere in the Asia-Pacific region. 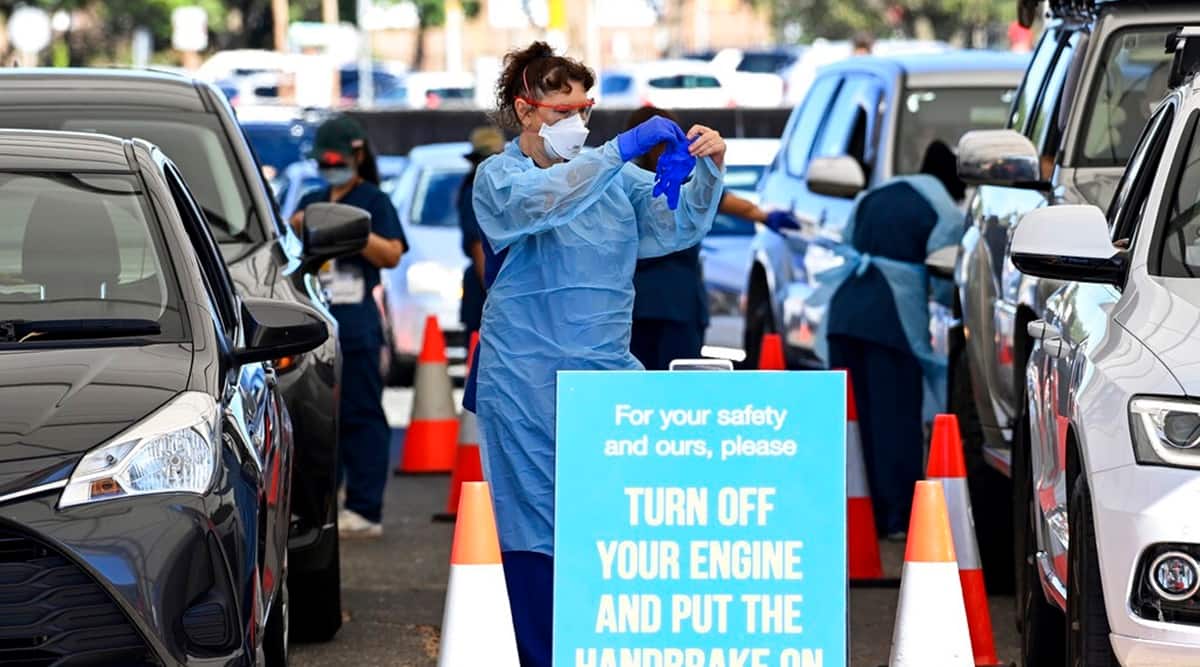 With Thursday’s count still incomplete, Australia so far has reported 72,392 new infections easily exceeding the high of 64,774 set a day earlier. Western Australia is due to post its new cases later.

Prime Minister Scott Morrison, facing a federal election before May, is under pressure over his handling of the Omicron outbreak due to stock shortages of antigen tests and hours-long wait times at testing centres.

Having successfully kept a lid in its Covid-19 caseload through aggressive lockdowns earlier in the pandemic, Australia is now suffering infections rates far higher than elsewhere in the Asia-Pacific region, and some epidemiologists in the country predict that the worst is yet to come.

On Thursday, the government cancelled Novak Djokovic’s visa to pacify public anger over the decision to give the world tennis number one a medical exemption from vaccination to play at the Australian Open.

Authorities have relaxed testing requirements and have shortened the quarantine period for asymptomatic close contacts after concerns essential services might become overrun.

To ease the pressure on businesses, the New South Wales (NSW) government urged firms to avoid asking staff, who might have been exposed to the virus, to get themselves tested if they do not exhibit any symptoms. “They should not be required to get a test,” NSW Premier Dominic Perrottet told radio station 2GB on Thursday. “This will take time for a change in behaviour because … over the last two years we’ve been saying (everyone) to go and get tested.”

About 50% of truck drivers are isolated due to Covid protocols, putting Australia’s supply chain under “significant pressure”, the transport workers union said on Wednesday.

Amid reports of empty shelves in some supermarkets, Coles Group reintroduced temporary purchase limits for some meat products “to help manage demand for key grocery items.”

Rival Woolworths said there were delays with stock deliveries but ruled out any restrictions now.