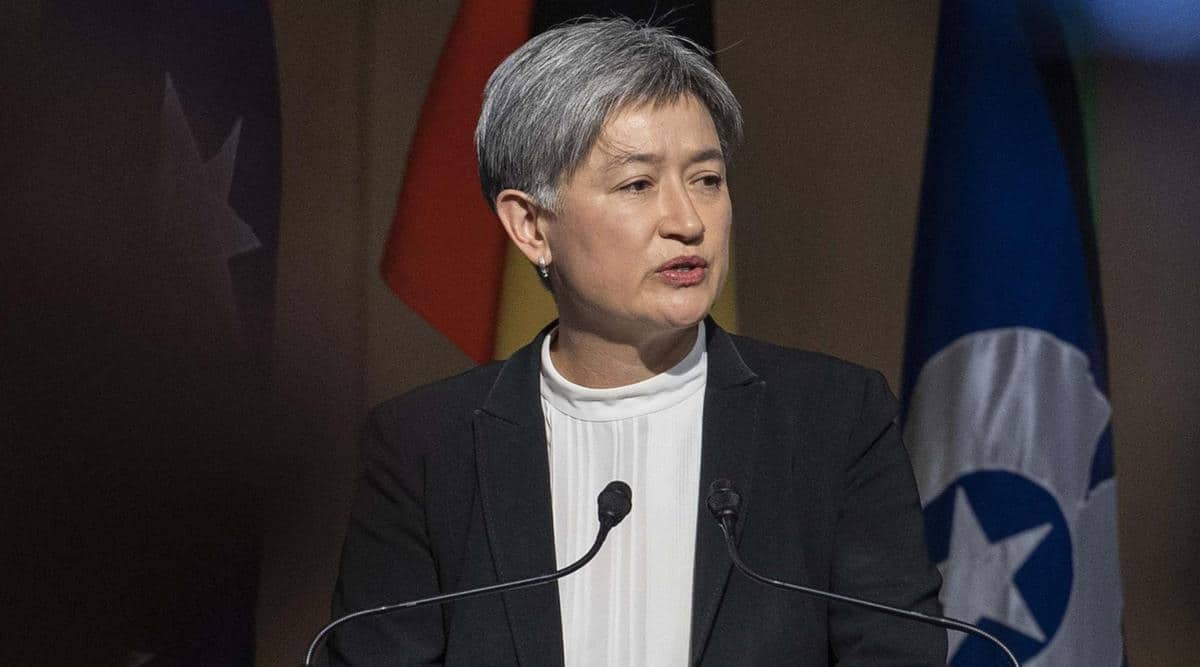 Australia’s Foreign Minister Penny Wong confirmed Tuesday that Canberra has reversed its recognition of west Jerusalem as the capital of Israel.

“Jerusalem is a final status issue that should be resolved as part of any peace negotiations between Israel and the Palestinian people,” Wong said in a statement.

Wong held a media briefing shortly after releasing the statement, saying that Australia was committed to a two-state solution in which “Israel and a future Palestinian state coexist, in peace and security, and within internationally recognised borders.”

She said that Australia would not support an approach that undermined the prospect, adding: “Australia’s Embassy has always been, and remains, in Tel Aviv.”

Wong also said Canberra would always be “a steadfast friend of Israel,” continuing on to say they were “the first countries to formally recognise Israel.”

Foreign Minister Penny Wong announces the decision to reverse the Morrison Government’s recognition of West Jerusalem as the capital of Israel.

She says it was a “cynical play” by the former prime minister, during the Wentworth by-election in 2018 @abcnews
#auspol pic.twitter.com/Kh4iW4mo2o

Australia recognised West Jerusalem as capital of Israel in 2018

Australia became the third country to recognise Jerusalem as Israel’s capital, following the US and Guatemala.

But unlike the others, Australia recognised only the western part of the contested city.

Former US President Donald Trump made no distinction between the east and west of the city when he announced his decision to recognise Jerusalem as capital of Israel in 2017 and a plan to move the US Embassy from Tel Aviv to Jerusalem.

Scott Morrison said at the time that the Australian Embassy would remain in Tel Aviv, though plans could change.

Palestinians claim east Jerusalem as capital of any future state, while Israel sees the entire city as its capital. East Jerusalem is home to the city’s most religious sites.

The Department dropped the line that said Australia looked forward to moving its embassy to west Jerusalem after the conflict between Israel and Palestine was resolved.

After almost a decade of conservative rule, Labor’s Anthony Albanese became prime minister in May 2022.

15,000 students to cast votes at 169 polling booths, results to be declared by afternoon