At least 16 killed as Russian plane crashes in Tatarstan region 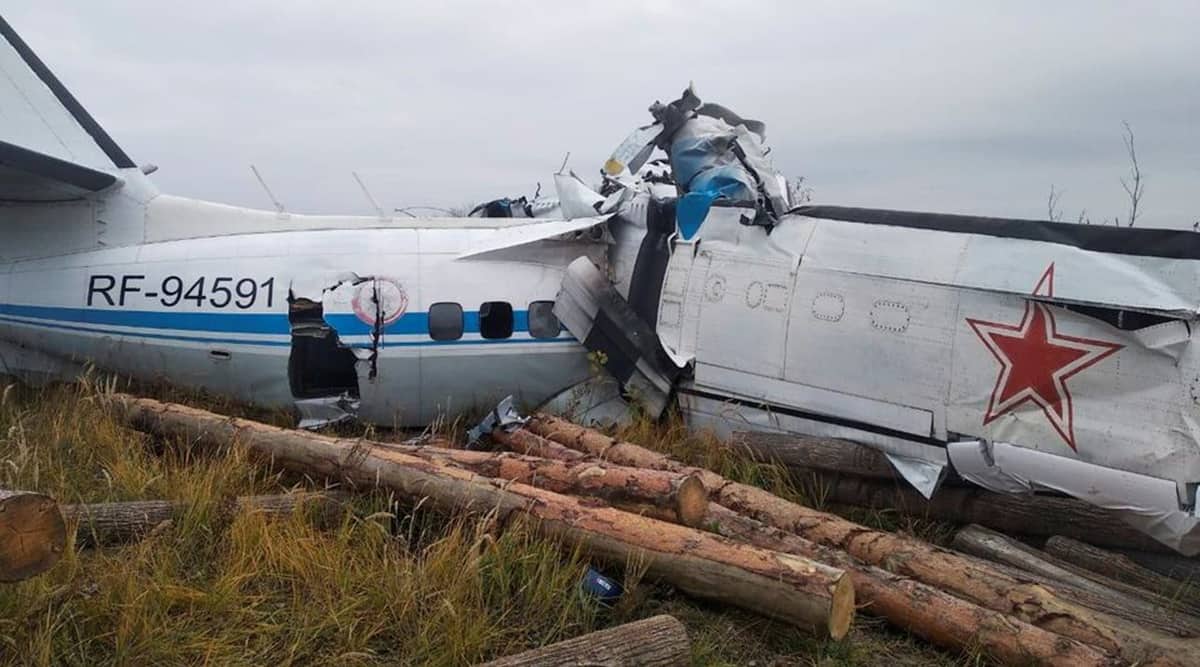 The wreckage of the L-410 plane is seen at the crash site near the town of Menzelinsk in the Republic of Tatarstan, Russia October 10, 2021.

An L-410 plane crashed near a city in Tatarstan region on Sunday, killing 16 people and injuring seven, the RIA news agency cited the emergency services as saying.

The plane had been carrying a group of parachute jumpers on board, the Emergencies Ministry said, according to the TASS news agency. Seven people were pulled alive from the wreckage, it said.

The plane was a Let L-410 Turbolet, which is a twin-engine short-range transport aircraft.

All 28 people on board an Antonov An-26 twin-engine turboprop died in a crash in Kamchatka in July.