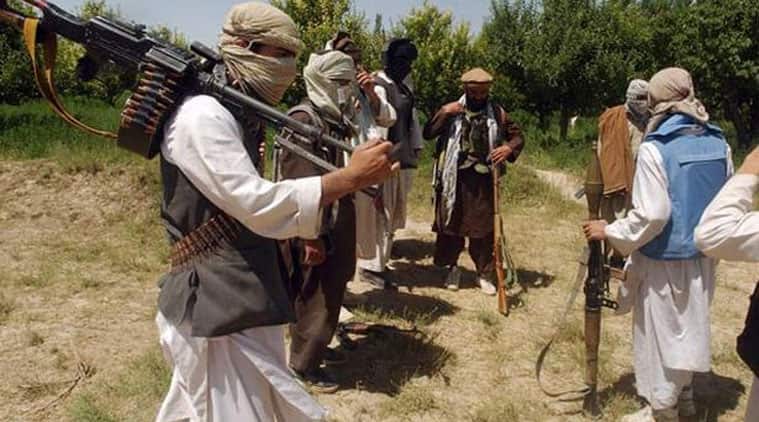 An Afghan official says a suspected US drone strike has killed nine alleged Pakistani Taliban fighters in a rural village near the border.

He says the strike on the village of Shiltan killed a senior Pakistani Taliban commander and wounded one.

The Taliban had no immediate comment about the strike. Taliban fighters from Pakistan and Afghanistan frequently cross the mountainous borders of the two countries to launch attacks on local troops and NATO forces.

In Laghman province, two suspected US drone strikes recently killed four Taliban fighters as well. NATO forces plan to wind down their combat mission in the country at the end of this month.