Joshua Ryne Goldberg, 20, was arrested on charges of distributing information relating to explosives, destructive devices and weapons of mass destruction. 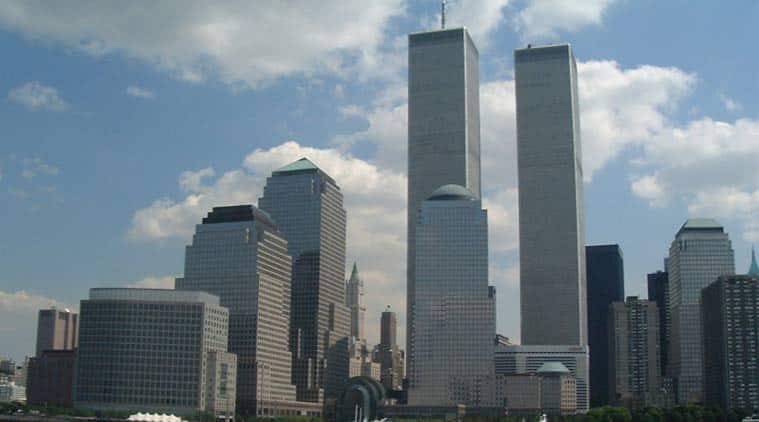 The World Trade Centre towers, which ere destroyed in the 2001 terror attack.

A Florida man has been arrested and accused of plotting to detonate a pressure-cooker bomb at a memorial in Kansas City, Missouri, to commemorate the Sept. 11, 2001, attacks on the United States, the U.S. Justice Department said on Thursday.

Joshua Ryne Goldberg, 20, was arrested on charges of distributing information relating to explosives, destructive devices and weapons of mass destruction, the department said. His arrest was announced a day before the 14th anniversary of the attacks.

If convicted, he faces a maximum penalty of 20 years in federal prison, the department said.

The criminal complaint said Goldberg distributed information to an informant on how to manufacture a bomb and instructed the informant to make a pressure-cooker bomb and fill it with nails, metal and other items dipped in rat poison.

The department said Goldberg instructed the informant to place the bomb at an upcoming memorial in Kansas City, Missouri, that was commemorating the Sept. 11 attacks.