Africans welcome new Malaria vaccine, but is it a ‘Game Changer’?

Many across the continent took pride in the fact that African scientists, research institutions and citizens helped provide and interpret the data that eventually led to approval of the vaccine. 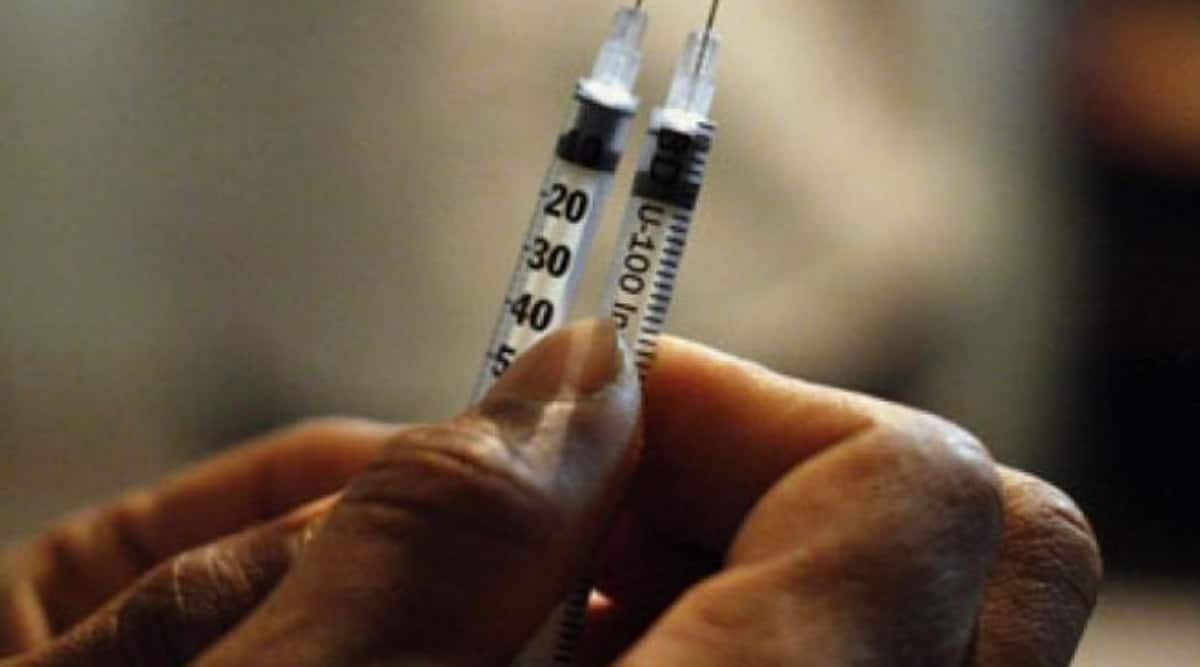 The vaccine will next start broad clinical trials in 4,800 children across four African countries. (File photo/representational)

When babies are born in western Kenya, where malaria is rife, many mothers are sent home from the hospital with one all-important baby gift: a bed net treated with insecticide.

“Malaria is our No. 1 health problem,” said Mathews Ajwala, a community health worker who gives out the nets to ward off malarial mosquitoes that can cause severe illness and death. More than 400,000 people died of malaria worldwide in 2019, and two-thirds of those were children in Africa under age 5.

Explained |What is Mosquirix, the first malaria vaccine to get the WHO’s backing?

So when the World Health Organization on Wednesday announced that it had approved the world’s first malaria vaccine, African parents, government officials and health workers like Ajwala celebrated the moment as a milestone in the fight against a scourge that has plagued humans for millennia.

“This vaccine will be a big game-changer,” Ajwala said in a telephone interview.

The vaccine, the first developed for any parasitic disease, was widely discussed on social media and on radio and television stations Thursday. Many across the continent took pride in the fact that African scientists, research institutions and citizens helped provide and interpret the data that eventually led to approval of the vaccine. The WHO endorsement was based on the results of more than 2.3 million doses administered since 2019 to about 800,000 children in Kenya, Malawi and Ghana.

Read | Malaria and the vaccine hunt

But Africans were also coming to grips with the fact that the vaccine alone will not solve the malaria problem.

In clinical trials, the vaccine, made by British pharmaceutical company GlaxoSmithKline, was effective at reducing severe malaria by only 30% in the first year after it was administered, according to WHO — although some experts put the figure at closer to 50%.

Advertisement
FILE – In this Oct. 30, 2009 file photo, a mother holds her baby receiving a new malaria vaccine as part of a trial at the Walter Reed Project Research Center in Kombewa in Western Kenya. The world’s first malaria vaccine should be given to children across Africa, the World Health Organization recommended Wednesday Oct. 6, 2021, a move that officials hope will spur stalled efforts to curb the spread of the parasitic disease. (AP Photo/Karel Prinsloo, File)

To be effective, four doses of the vaccine must be administered starting at the age of 5 months — which could pose logistical problems since delivering vaccines on the continent is already a challenge.

“The vaccine saves lives, but it will not be a silver bullet,” said Githinji Gitahi, CEO of Amref Health Africa, a nongovernmental organization.

While the vaccine is a “huge addition to the fight” against malaria, said Gitahi, health officials will still have to deploy “a Swiss cheese strategy” that includes insecticide-treated bed nets and indoor spraying.