The ousted government had run ``the weakest system in the world,'' he said, pointing to pervasive corruption. In contrast, he said, the Taliban are eliminating corruption and have brought security around the country. 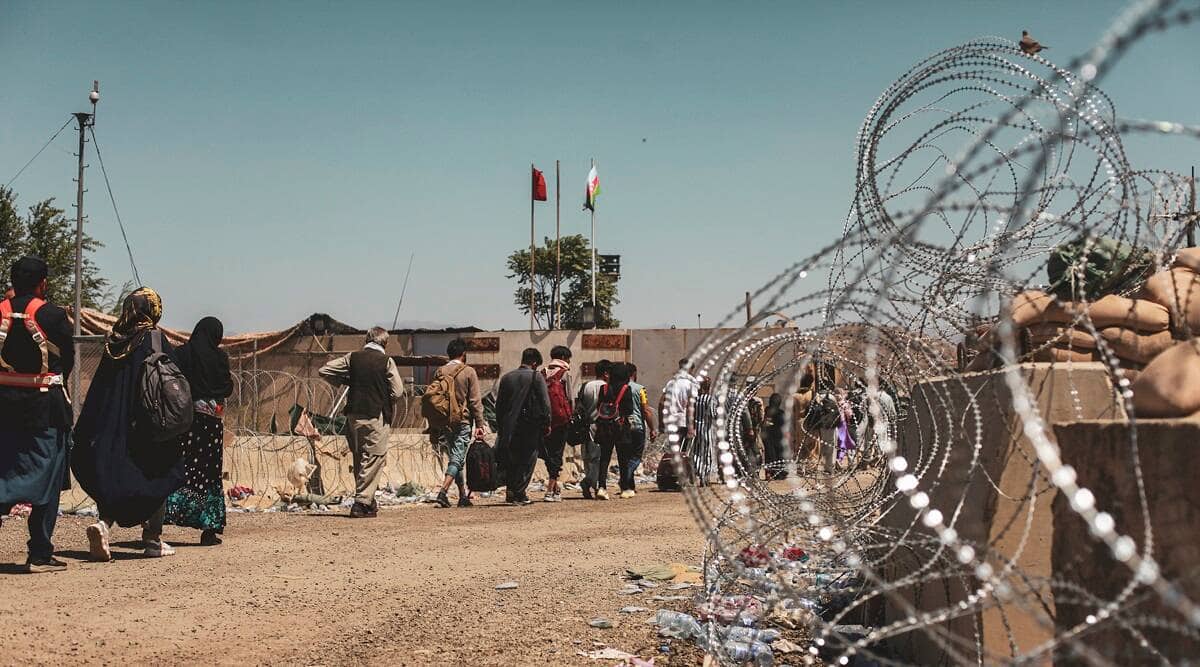 For decades, violence has torn through Afghanistan’s Shiite community, perpetuated first by the Taliban. (Representational/AP)

Afghanistan’s Taliban prime minister defended the group’s rule in a public address Saturday, saying it was not to blame for a worsening economic crisis and is working to repair the corruption of the ousted government. He also dismissed international pressure for the formation of a more inclusive Cabinet.

The half-hour audio played on state-run media was the first such public address by Mohammed Hassan Akhund since the Taliban captured Kabul and secured their rule over the country three months ago. The Taliban takeover led to a shut-off of international aid to the government and the blocking of billions of dollars in Afghan assets held abroad, worsening an already crumbling economy.

Akhund said the problems of worsening unemployment and the financial meltdown had begun under the previous, U.S.-backed government, adding that Afghans should not believe claims that the Taliban were to blame.

Afghan women’s rights defenders and civil activists protest to call on the Taliban for the preservation of their achievements and education, in front of the presidential palace in Kabul, Afghanistan. (Reuters)

“Nation, be vigilant. Those left over from the previous government in hiding are … causing anxiety, misleading the people to distrust their government,” he said.

The ousted government had run “the weakest system in the world,” he said, pointing to pervasive corruption. In contrast, he said, the Taliban are eliminating corruption and have brought security around the country.

Explained |Can the Taliban suppress the potent IS threat?

“We are trying as much as possible to solve the problems of the people. We are working overtime in every department,” Akhund said, adding that the group had formed committees to try to the resolve the economic crisis and pay salaries to government employees, who have largely gone without pay for months.

U.N. officials have warned of a humanitarian crisis with millions of Afghans plunging deeper into poverty and facing hunger _ with increasing numbers on the verge of starvation. Afghanistan has been hit by one of its worst famines in decades, and the economic collapse has meant many people are unable to afford food.

Akhund urged people to pray for an end to the famine, which he called “a test from God, after people rebelled against Him.”

The United States and other countries have refused to recognize the Taliban government until it includes more of Afghanistan’s ethnic and political spectrum _ as well as women _ and until it guarantees women’s rights.

Read |The economy on the brink, Taliban rely on former technocrats

All the ministers in the current Cabinet come from the Taliban’s ranks. The Taliban have not completely barred women from the public sphere as they did during their previous rule in the late 1990s. But they have ordered most women government employees not to come to work and have not let high school girls return to school, though they allowed younger girls.

Akhund dismissed the demands, saying the government has members from around the country. He insisted the Islamic Emirate _ as the Taliban call their government _ “has saved women’s dignity.”

Blocking highways, climbing towers not the way to get yourself heard, FIR will be registered: Channi