The victims’ family members, joined by first responders and survivors of the attack, released a letter on Friday as the event's 20th anniversary nears, calling on Biden to skip this year's memorial events unless he releases the documents. 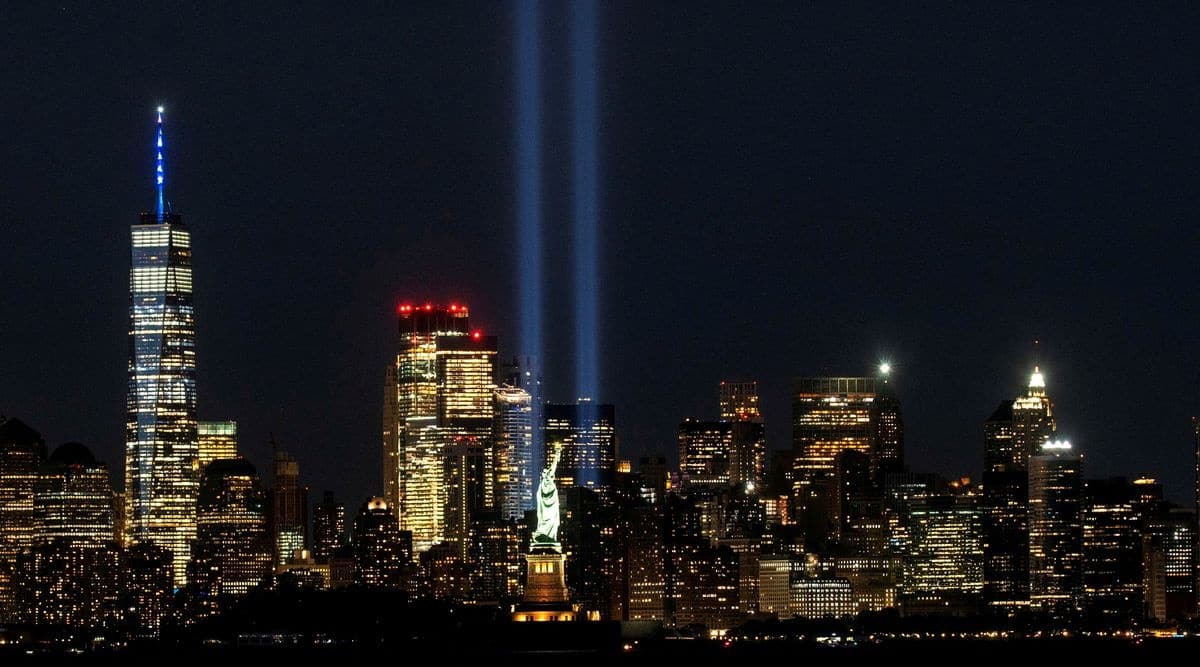 Only 65,452 family preference green cards were issued in fiscal 2021 out of the annual 226,000 green cards available, leaving hundreds of thousands of green cards unused (with many likely to be permanently wasted in the future), and keeping many more families needlessly separated. (Reuters)

Family members of victims of the Sept. 11 attacks are opposing U.S. President Joe Biden’s participation in memorial events unless he declassifies government documents that they contend will show Saudi Arabian leaders supported the attacks.

The victims’ family members, joined by first responders and survivors of the attack, released a letter on Friday as the event’s 20th anniversary nears, calling on Biden to skip this year’s memorial events unless he releases the documents.

“Twenty years later, there is simply no reason – unmerited claims of ‘national security’ or otherwise – to keep this information secret,” the letter stated. “But if President Biden reneges on his commitment and sides with the Saudi government, we would be compelled to publicly stand in objection to any participation by his administration in any memorial ceremony of 9/11”.

In total, about 1,700 people directly affected by the 9/11 attacks signed the letter.

The Saudi embassy in Washington did not immediately respond to a request for comment.

White House spokeswoman Jen Psaki said at a news conference that Biden remains committed a pledge made as a candidate “to work constructively on resolving issues relating to the previous administrations” invocation of the states secrets privilege.

“White House officials have had several meeting with the families,” she added.

Family members of 9/11 victims have long sought U.S. government documents related to whether Saudi Arabia aided or financed any of the 19 people associated with al Qaeda who carried out the devastating attack, crashing airplanes into New York’s World Trade Center, the Pentagon outside Washington and a Pennsylvania field. Nearly 3,000 people died.

Fifteen of the 19 hijackers were from Saudi Arabia. A U.S. government commission found no evidence that Saudi Arabia directly funded al Qaeda. It left open whether individual officials might have.

Saudi Arabia is being sued for billions of dollars by the families of roughly 2,500 of those killed, and by more than 20,000 people who suffered injuries, businesses and various insurers.