12 German soldiers wounded in attack on UN mission in Mali

The UN mission in the country, MINUSMA, had earlier said that 15 peacekeepers were wounded when a temporary operational base in the Gao region was targeted with a vehicle bomb. 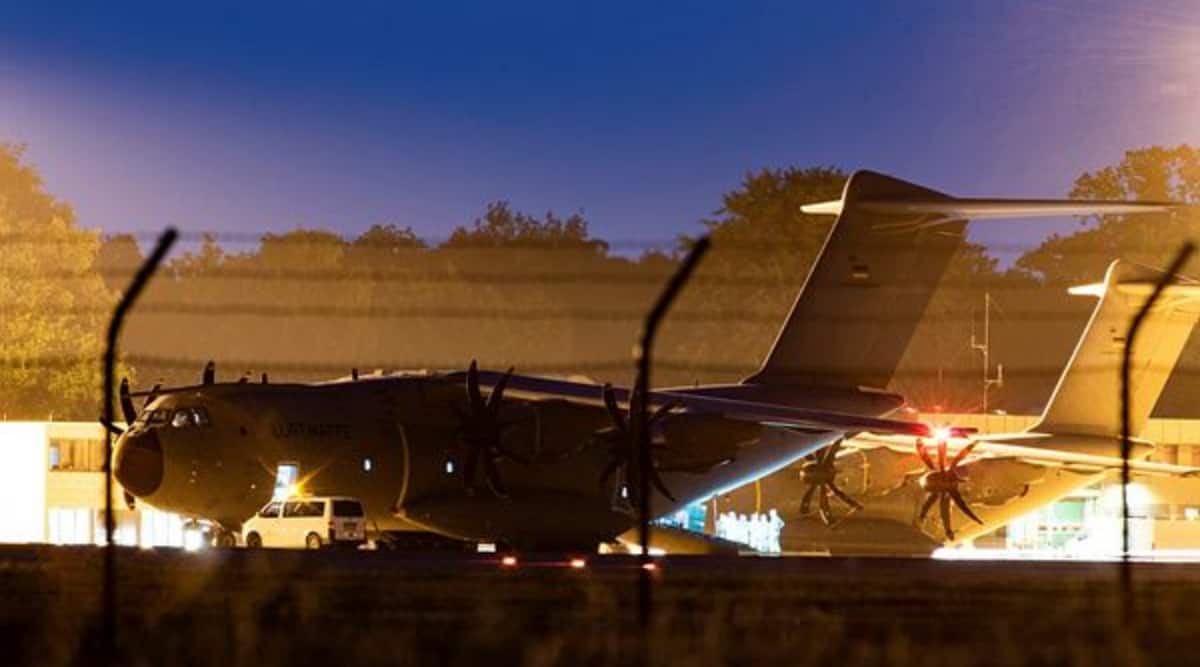 A military transport aircraft, an Airbus A400 M of the German Air Force, stands at the Wunstorf, Germany, air base in Lower Saxony before taking off for Mali, Friday, June 25, 2021. (AP photo)

Germany’s defence minister said on Friday that 12 German troops and a soldier from another country were wounded following an attack on soldiers taking part in a United Nations mission in Mali.

The UN mission in the country, MINUSMA, had earlier said that 15 peacekeepers were wounded when a temporary operational base in the Gao region was targeted with a vehicle bomb.

German Defence Minister Annegret Kramp-Karrenbauer said three of the soldiers were seriously wounded. She told reporters in Bonn, Germany that two soldiers were in a stable condition while the third was still undergoing surgery.

All of the wounded soldiers were flown by helicopter to Gao, where they were being treated at German, French and Chinese medical facilities, the minister said.

“The military operations on site aren’t completed yet,” she said.

A German medevac plane will fly to Gao overnight to bring the wounded soldiers back to Germany on Saturday, said Kramp-Karrenbauer.

Germany has hundreds of troops taking part in UN stabilisation and European Union training missions in the West African nation.

Mali has been trying to contain an Islamic extremist insurgency since 2012.

Islamic extremist rebels were forced from power in Mali’s northern cities with the help of a French-led military operation in 2013. However, the insurgents quickly regrouped in the desert and began launching frequent attacks on the Malian army and its allies fighting the insurgency.

The extremists have expanded their reach well into central Mali, where their presence has inflamed tensions between ethnic groups in the area.