Who is Prashant Kishor?

Prashant Kishor was appointed vice-president of the Janata Dal (United) on October 16 by its chief Nitish Kumar. 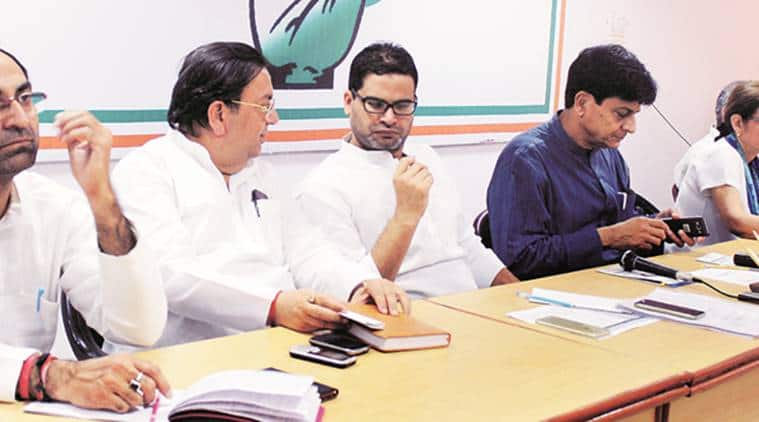 Prashant Kishor was appointed vice-president of the Janata Dal (United) on October 16 by its chief Nitish Kumar. Kishor, an election strategist who founded the Indian Political Action Committee (IPAC), had returned to the fold of the party on September 16. The appointment makes him the second most powerful person in the JD(U), after Nitish himself.

Born in 1977, Kishor is a public health expert. Before making a name for himself in politics, he had spent eight years working at the United Nations. He is credited for helping Narendra Modi-led Bhartiya Janata Party (BJP) win an absolute majority in the 2014 general elections. This was Kishor’s second association with the BJP after successfully devising their campaign for the 2012 Gujarat Assembly elections which saw Modi becoming chief minister for the third time.

His work with the BJP during the Gujarat elections of 2012, and during the 2014 general elections had earned him the phrase of being the “most trusted strategist in the Narendra Modi organisation.”

During the 2014 elections, Kishor was credited with creating several marketing and campaigning strategies for the BJP which included the ‘chai pe charcha’ campaign, ‘Manthan’ and social media interventions. He founded the Citizens for Accountable Governance (CAG), a non-profit organisation that consisted of around 200 young professions from top colleges and companies in the country. They carried out BJP’s marketing and social media campaign in 2014.

Kishor broke away from the BJP in 2015 and reformulated the CAG as Indian Political Action Committee (I-PAC). He joined Nitish Kumar and strategised the election campaign for his party during the 2015 Bihar Assembly elections.

Kishor also had a small stint with the YSR Congress party in Andhra Pradesh.