When is Earth Hour?

Meanwhile, in India some big brands have supported the campaign and also organised Cyclothon and Walkathon on Saturday. 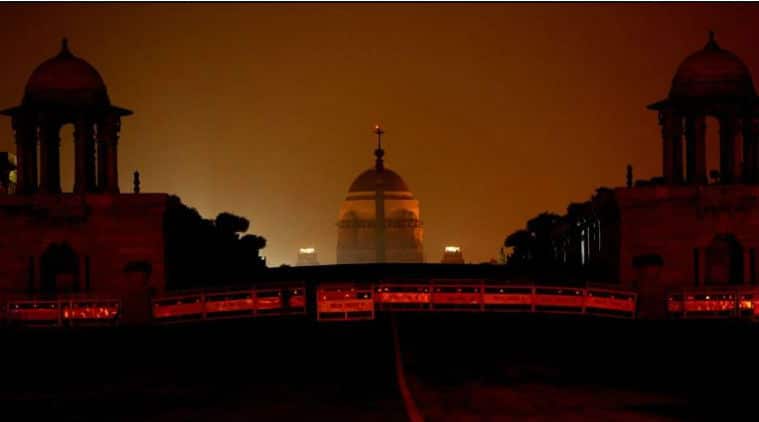 The earth hour kicks off at 8.30 pm on Saturday in India. (File Photo)

Hailed as the world’s ‘largest grassroots movement for climate change’ by its organisers, Earth Hour is an event which was first observed in Australia in 2007. Gaining significant appreciation throughout the globe, the event is now observed worldwide, in which citizens of 187 countries switch off the lights, for an hour. The earth hour kicked off at 8.30 pm on Saturday in India. The objective of the programme is to create awareness about the impacts of climate change and also contribute towards the betterment of the planet. The organiser of the event, WWF Australia chief Dermot O’Gorman, in a report in AFP states, “It aims to raise awareness about the importance of protecting the environment and wildlife.”

Speaking to IANS, Dhananjay Kumar, General Manager of The Suryaa, said, “We feel every individual should observe the Earth Hour to remind ourselves the importance of preserving mother Earth.” E-commerce website, ShopClues has also joined the campaign. The spokesperson of the commercial website said, “As an environmentally responsible organisation, we will be shutting down air-conditioning and unnecessary lights in four floors 6 p.m. onwards. We believe we should all contribute and do more for mother Earth and not just limit our efforts to that one hour.”

Global landmarks like Beijing’s Bird’s Nest Olympic stadium, the Eiffel Tower in Paris, the Pyramids of Egypt and New York’s Empire State Building will also take part in the event.

Subscriber Only Stories
View All
Most IIT-Bombay graduates opting for jobs not linked to their field: Study
UPSC Key- February 8, 2023: Know about Post-disaster management, Addition...
What secrets do the creatures of the deep hold?
Sanjay Jha writes on Rahul Gandhi’s speech in Parliament: Questions the C...
Buy 2-year plan with SD20 code for special price
First published on: 24-03-2018 at 20:49 IST
Next Story