What is the Yogi Adityanath hate speech case of 2007?

Following his speech, communal riots broke out. Several trains, buses, mosques, and homes were burnt down. At least 10 people had lost their lives in the incident as well. 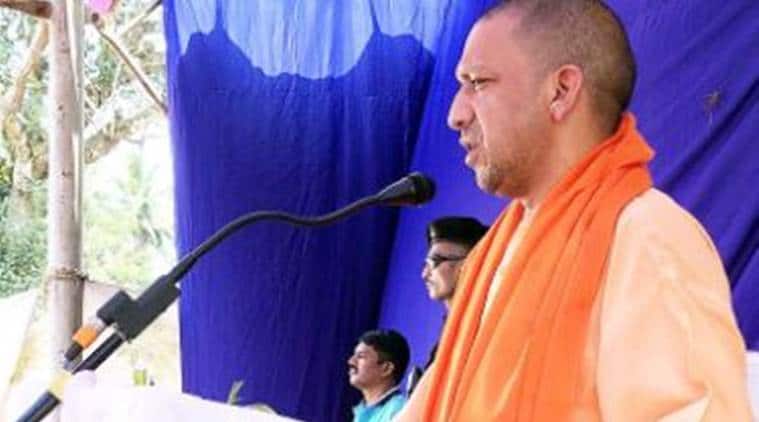 In January 2007, a young Hindu boy named Raj Kumar Agrahari was killed while he was caught in a Hindu-Muslim clash during the festival of Muharram. Following his death, chief minister Yogi Adityanath, who was then Gorakhpur MP, visited the site, flouting orders from the District Magistrate to not go there in order to avoid communal tensions. He then made a fiery speech urging the people gathered to ‘revenge’ the death of the Hindu boy. “Agar koi Hinduon ke gharon aur dukano mein aag lagata hain, toh main nahi manta ki aap sab in sab kirtiyon ko karne se rokta hain. (If someone put the homes and shops of Hindus on fire, then I do not believe that you should also be stopped from doing the same),” he had said.

Following his speech, he along with few of his followers were arrested by the local police and put behind bars on charges of disturbing peace. Though he was released after a fortnight, his arrest sparked unrest in the city and communal riots broke out. Several trains, buses, mosques and homes were burnt down. At least 10 people had lost their lives in the incident as well.

In 2008, an FIR was lodged by Parvez Parwaz at the Cantonment police station in Gorakhpur in which he accused Adityanath and few others of inciting communal violence. However, the advocate general had raised doubts over the petition and had said that the probe was over. The petitioners had then suggested the case be handed over to an independent agency like the CBI in order to get an impartial treatment.

Rejecting the plea, the High Court had stated that they did not find any procedural error in the conduct of the investigation.

Last year, the state government had refused sanction to prosecute Adityanath and four other BJP leaders in the case, saying the video evidence (CD) sent to the Central Forensic Science Laboratory in October 2014 was “tampered” with.

On Monday, the Supreme Court issued a notice to the Uttar Pradesh government on a plea challenging the Allahabad High Court’s decision to accept the state’s refusal to grant sanction to prosecute Chief Minister Yogi Adityanath in a 2007 hate speech case. Senior advocate Aman Lekhi accepted the notice on behalf of the state government and is expected to file a reply within six weeks. The matter would be heard six weeks later.