Salma Dam attacked by Taliban: Here is all you need to know about the dam

The attack on Salma dam took place ahead of President Ashraf Ghani's Eid al-Fitr address where he reiterated his call for the Taliban to return to peace talks. 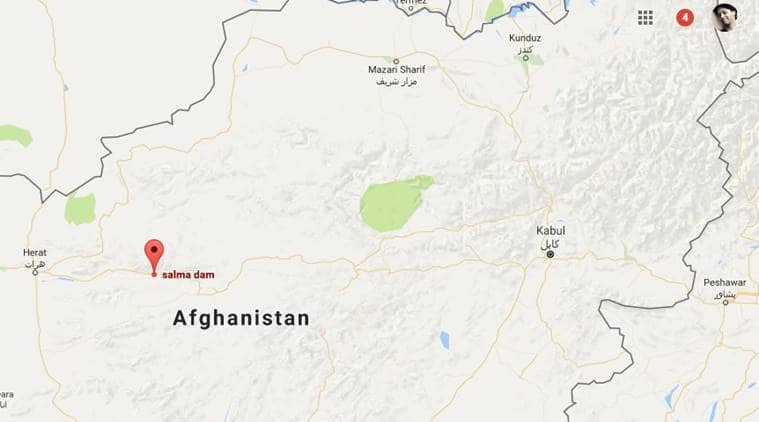 At least ten Afghan soldiers were killed in an attack by Taliban on Salma Dam on Saturday. The attack took place ahead of President Ashraf Ghani’s Eid al-Fitr address where he reiterated his call for the Taliban to return to peace talks. The Dam is a symbol of India-Afghanistan friendship as the project was undertaken by Indian Government.

Here is all you need to know about the Salma Dam

Salma Dam is a hydroelectric power project that is built on the Hari River in Afghanistan’s Herat province. Since it was funded by the Indian Government, it is also known as Afghan-India Friendship Dam. The plant has a power generation capacity of 42 MW and is also a major irrigation resource that can irrigate 75,000 hectares of agricultural land. The dam location was connected by a 150-km dirt road to Herat. Nearest human habitation is also at least 50 km away from the dam. However, braving all odds and in extremely difficult conditions, the workers stayed on location for years and finished the work. The Dam was inaugurated by Prime Minister Narendra Modi and Afghan President Ashraf Ghani on June 4, 2016.

India took up the daunting task of building the dam around a decade and a half ago. The capacity was not a challenge in itself but the remote location was. The gross capacity of the dam is 633 Million M3 and has a catchment area of 11,700 sq km. The height of the dam is 104.3 meters, length 540 metres and width at the bottom is 450 metres.

The Indian Cabinet revised the cost to $273.3 million in 2013. A key contributor for the construction was Indian Bharat Heavy Electrical Limited which commissioned two 14 MW units in the dam.