What is Narada sting operation case: Everything you need to know

Narada sting operation case: Here's all you need to know about the case that can well affect Mamata Banerjee's political future. 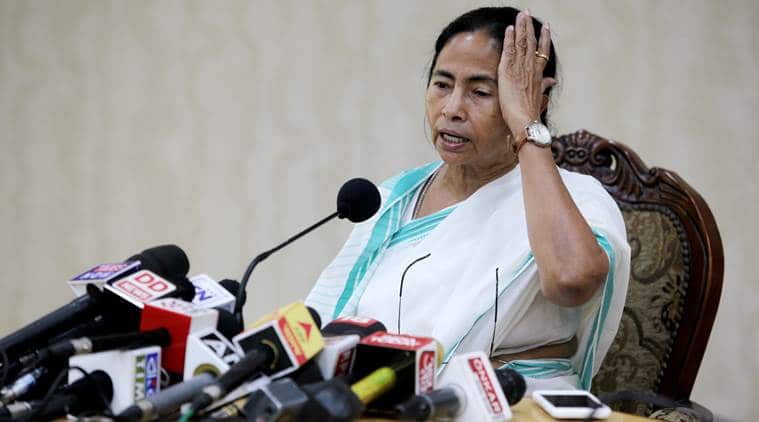 The Narada sting operation case, as the name suggests, was a series of sting operations conducted by Narada news in West Bengal to expose the ‘corrupt’ practices of ministers in the Mamata Banerjee government. The sting was conducted over a period of two years and was earlier to be published in Tehelka magazine. It was carried out by Matthew Samuel who later quit Tehelka and launched his own TV channel in West Bengal.

When was the Narada sting operation footage released?

The sting operation was released just ahead of the 2016 Assembly elections in West Bengal and it showed 12 TMC ministers and leaders accepting bribes in return of favours. This came as a major setback for the party whose senior ministers were already embroiled in the multi-crore Saradha chit-fund scam.

Who all were involved?

A fictitious company was set up and several ministers were approached by the sting operators asking them for favours in return of money. The ministers or leaders who were allegedly seen taking bribes on camera are Mukul Roy, Subrata Mukherjee, Sultan Ahmed, Sugata Roy, Suvendhu Adhikari, Kakoli Ghosh Dastikar, Prasoon Banerjee, Suvon Chatterjee, Madan Mitra, Iqbal Ahmed and Farhad Hakim. Senior police officer MH Ahmed Mirza, who claimed to be the key person who raised funds for the party, was also seen accepting money.

How did the Narada sting case proceed?

Even though the Trinamool Congress faced stern criticism and outrage from public and opposition parties, it managed to secure a win in Assembly elections. However, another major setback came on March 17 this year when the Calcutta High Court ordered a preliminary probe to be conducted by Central Bureau of Investigation (CBI) in the sting operation case. It also directed the CBI to register an FIR against those who were involved in the case, if required.

What is the current status of the Narada sting operation case?

Responding to the Calcutta High Court order, the West Bengal government approached Supreme Court, seeking a stay on the Calcutta High Court order. However, the three-judge bench, criticised the state government and ordered the probe to continue. It also gave one month period for the CBI to conduct preliminary inquiries. If the evidence against the ministers is found to be appropriate and FIR is registered, it may serve as a major setback for the Mamata Banerjee-led Trinamool Congress.

What is GST: Everything you need to know about four bills cleared by Union Cabinet