The IMD has predicted heavy rainfall and hailstorm at isolated places in Haryana, Chandigarh and West Uttar Pradesh, among other places, till Saturday. Moderate rain along with thunderstorms, which lashed several parts of northwest India on Thursday, will continue on Friday morning and will last till Saturday, the Indian Meteorological Department has said. 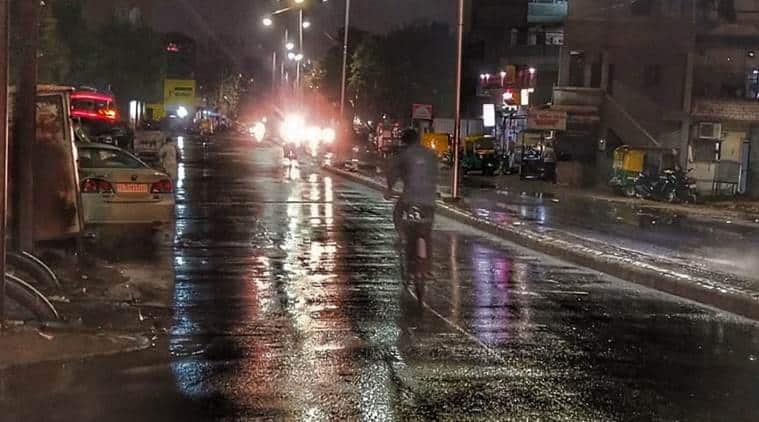 Earlier, the IMD had said the radar image of Delhi showed that precipitation with thunderstorm and lightning was expected in the southwestern part of the region and later move to northeastwards.

It also predicted heavy rainfall and hailstorm at isolated places in Haryana, Chandigarh and West Uttar Pradesh, among other places, till Saturday.

“Due to confluence between westerly winds associated with the Western Disturbance and most low level easterly wind from Bay of Bengal till March 7 over central and east India, moderate scattered to fairly widespread rainfall with isolated thunderstorm, lightning/hail/gusty wind very likely over Madhya Pradesh, Vidarbha and Chhattisgarh on March 5 and 6; over Bihar, Jharkhand, West Bengal, Sikkim and Odisha till March 7 and over northeastern states, mainly Meghalaya and Tripura till March 8,” it said.